Sarah Darling to support Ward Thomas at the Deaf Institute 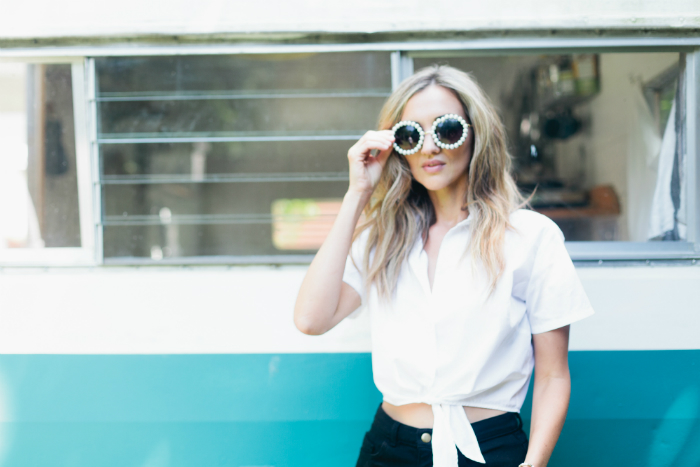 Nashville based Sarah Darling is set to return to the UK to support UK chart toppers Ward Thomas on selected dates of their sixteen date October UK tour, including their performance next week at Manchester’s Deaf Institute.

The stars have seemed to align for Sarah, as she will arrive at the same time as remnants of Halley’s Comet will be visible in the UK. “The most personal track on my upcoming album is called Halley’s Comet. It follows the journey of what it’s like to have a dream. All of my fans started tweeting a few days ago that Halley’s Comet’s tail be sending off shooting stars in Britain all of October while I’m there opening for Ward Thomas!! I call it serendipitous.”

It has been a busy and exciting year for Sarah Darling, with two very successful trips to the UK already, the first being London’s C2C Festival in March, where she performed on the BBC Radio 2 stage in the indigo2. Following the positive momentum from C2C – and witnessing the desire for country music in the UK – Sarah returned in September for a sold-out 12-date tour – one of her ‘greatest adventures’ – and released debut single, You Take Me All The Way, which features on the new record. The tour – ‘Nashville Nights, Songs in the Round’ – was a huge success in the UK, bringing a taste of Nashville and the Bluebird Café to British and Irish shores. 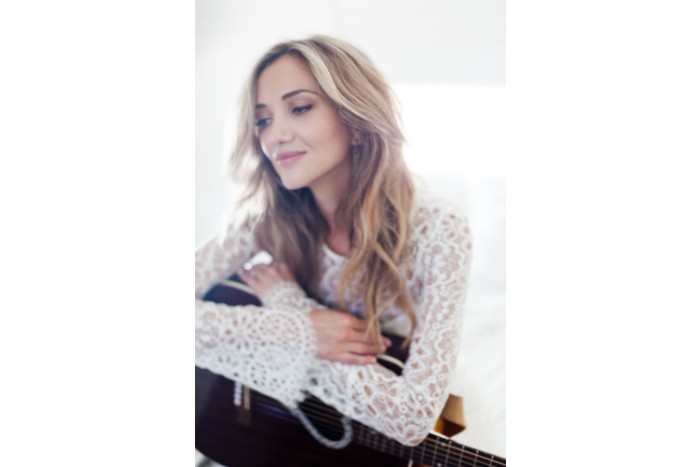 The shows come ahead of the release of her new album Dream Country which is due out on 27 January.

Speaking of the upcoming dates with Ward Thomas, Sarah commented “I’m really looking forward to supporting Ward Thomas on their Cartwheels tour! I’ve been fans of them for a really long time. They have this light and happiness that’s absolutely contagious to watch! I can’t wait to share a little magic in the UK and introduce Dream Country.”