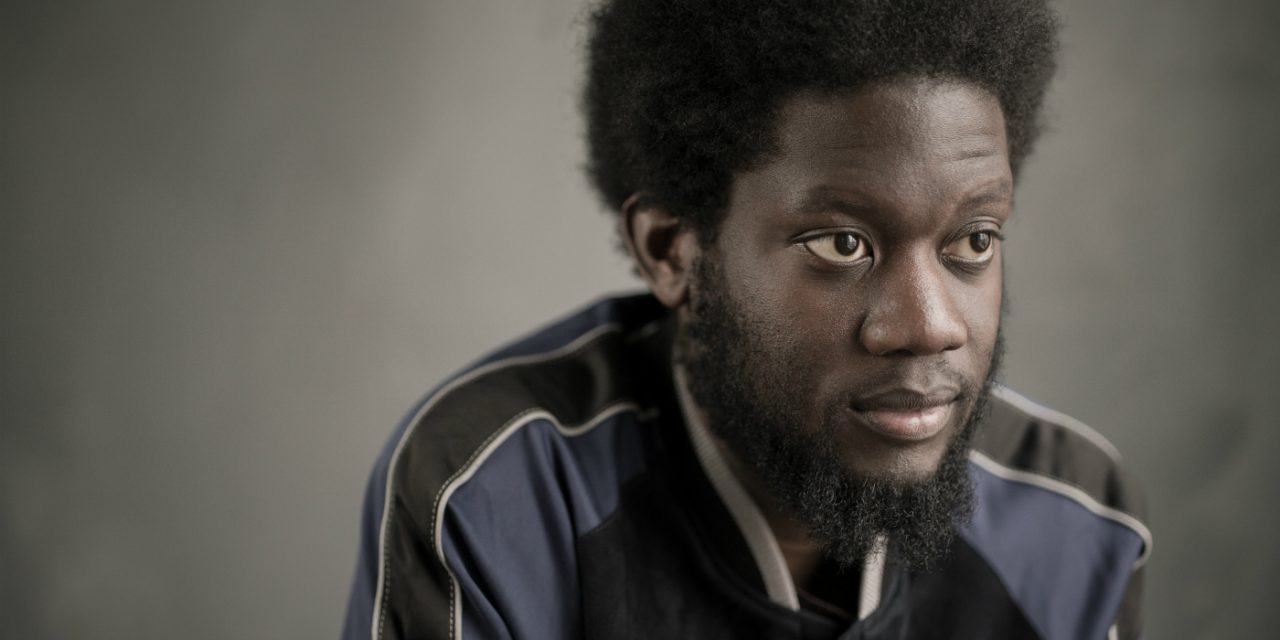 Mercury nominee Michael Kiwanuka is currently in the midst of his first headlining tour of the UK and Ireland for more than four years and set to perform round the series of dates of with a show at Manchester’s O2 Ritz.

The shows follow the release of the young British musician’s second album Love and Hate which was released earlier this year.  The album was produced by Kiwanuka in collaboration with Danger Mouse and young British producer Inflo.

Soulful and raw, Londoner Michael Kiwanuka’s critically-acclaimed 2012 mercury-nominated debut album Home Again staked his claim on the list of great British singer-songwriters. As a body of work, Home Again was a genre-defying nod to the heritage names of soul, and reinforced the real strength of young British music talent.

Two years in the making, the British Ugandan Londoner worked with new talent and created a canvas which sees his vulnerability take centre stage. While previous comparisons have been made to the sensual jazzy folk-soul of Terry Callier or Otis Redding, in reality, this simmering, blues-inflected pop-soul offering, this masterpiece, takes the foundation of those artists and ignites the genre with new energy and thrill.

It’s no surprise that Kiwanuka cites the elaborate, expressive music of Marvin Gaye, Isaac Hayes and John Lennon as influences