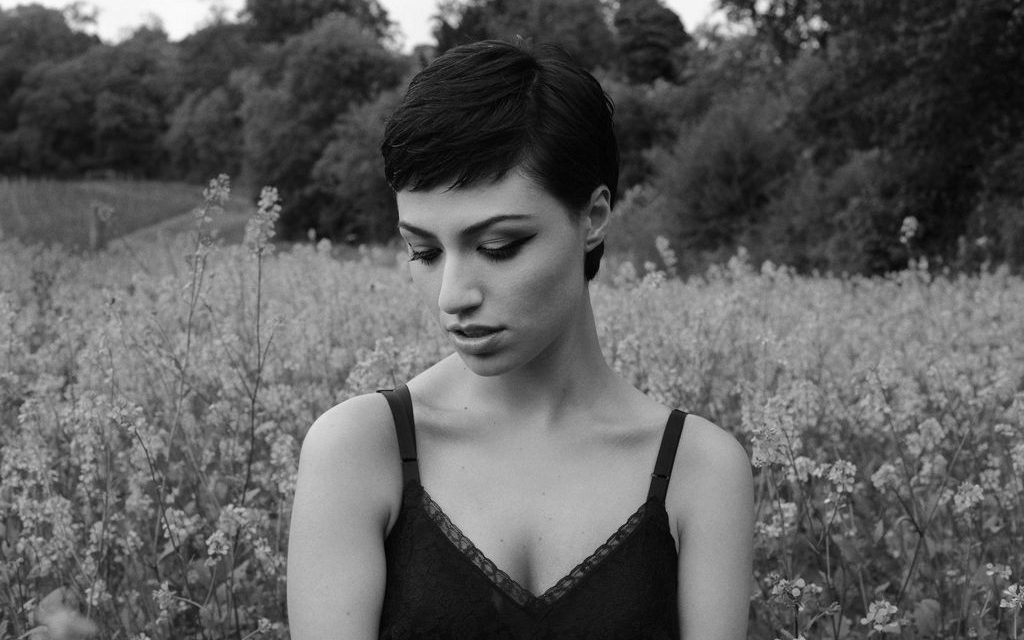 Cards on the table, I’m a Gabriella Cilmi fan. I’d wanted to see her live for a long time but circumstances continually conspired against me – even snow and ice got in on the act one time to prevent me from seeing her. So when this tour was announced I was on the verge of booking a train ticket to Glasgow to see her at King Tut’s Wah Wah Hut when I noticed (and cheered) the Manchester Deaf Institute date.

So last night I headed off to see her perform at the Deaf Institute. My expectations were high – I’d been a fan since her first album, and was impressed with the change of direction she has taken with her third album. To say she did not disappoint would be to understate things – simply put, she rocked!

There’s a fine line when reviewing a band or artist who you’re a fan of, between getting carried away in your own joy and enthusiasm and carrying out a fair and honest review. Thankfully, Gabriella took that issue away with a confident, assured, charismatic and musically impressive performance, to leave me with the task of giving a fair and honest review, which is completely in line with my own joy and enthusiasm.

When we spoke to her a few weeks back, Gabriella mentioned that she feels the nerves when performing live. She managed to hide them well! She appeared totally at ease on stage, clearly relishing what she was doing and embracing her own music, staying true to her own ideals and principals and giving a completely genuine and honest performance.

From the very outset, starting with Highway from her latest album The Sting, it was a show filled with passion and emotion. She demonstrated not just her undeniable talent, but her ability to transcend genres, moving easily between the more jazz and trip-hop inspired latest offerings, with a beautiful subtlety for the more mellow and emotion-fuelled pieces, through to her more dance oriented synth-tastic tracks such as Hearts Don’t Lie, commenting about the choreographed dance moves which had accompanied such tracks on her second album Ten. She even channelled her inner rock goddess for some tracks, coming across as every bit the rock chick not just in appearance (as she donned a silky black dress and knee high boots) but also in voice, as she blasted out tracks with remarkable power. The only surprise was that she didn’t perform a rap when covering Kanye West’s Blood on the Leaves – frankly she would probably have nailed that too!

It was a display of versatility, such that established fans and newcomers alike were left more than satisfied, enjoying a sublime performance from a clearly talented artist. Accompanied by a four-man band (guitar, bass, drums and keyboards), she seemed filled with energy and enthusiasm and was clearly in her element, enjoying being on stage, interacting with fans (who she coaxed into singing into the microphone for Sweet About Me) and demonstrating what nobody can possibly doubt – she is, simply put, an incredibly talented performer.