Meadowlark to support Aquilo at The Ruby Lounge 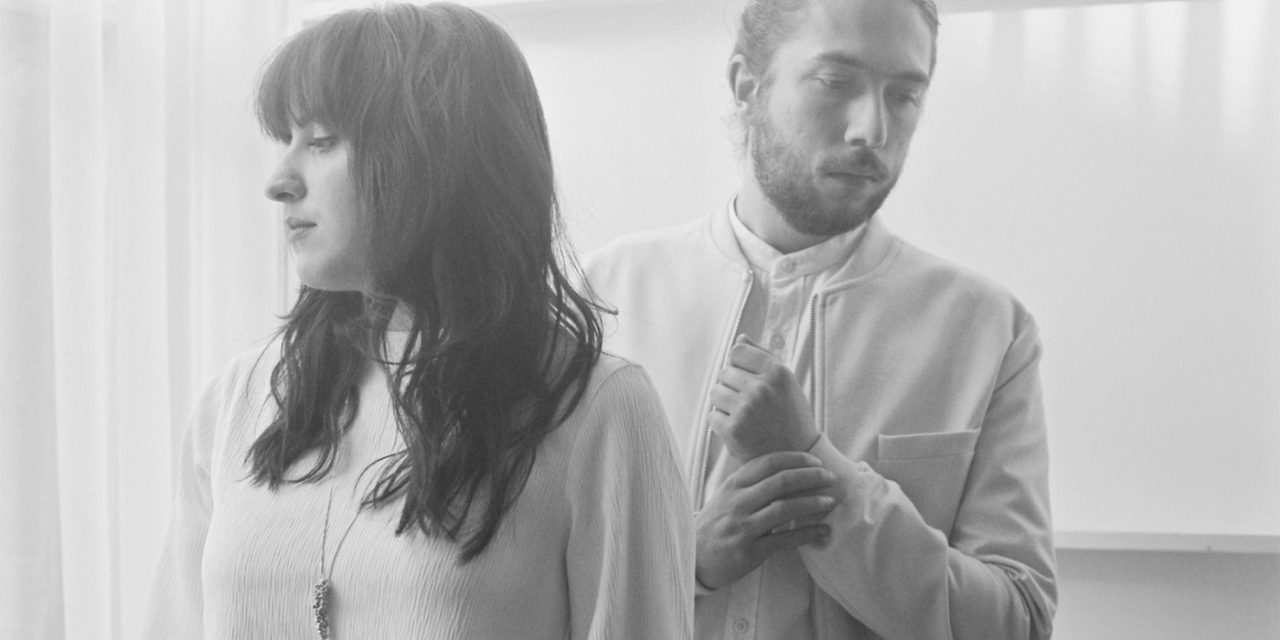 Meadowlark have unveiled the video for their new single Headlights ahead of a performance at Manchester’s Ruby Lounge supporting Aquilo.

Headlights is the latest single from the Bristol based boy-girl duo and follows two recent standalone singles Paraffin and Quicksand, both of which have gained Meadowlark widespread acclaim for their captivating pop melodies and lush production. Signed to Believe Recordings (James Vincent McMorrow, Gavin James), the band have a debut album on the horizon for 2017.

Directed by the band’s very own Dan Broadley, the video is one continuous shot which called for some meticulous advance planning. Speaking about this approach, Dan explained: “The video for Headlights began as a creative concept, a video shot all in one take, seamless and constantly in motion. The expressive dancing explores many of the complex emotions that fuel a relationship, the passion, the rage, the bubble that encapsulates both bodies. Meanwhile Kate and myself weave in and out of this energetic routine, narrating the story from the lyrics whilst remaining invisible to the characters.”

Having recently headlined their own UK tour, Meadowlark are shortly back on the road supporting Aquilo, stopping off at Manchester’s Ruby Lounge on 19 October.