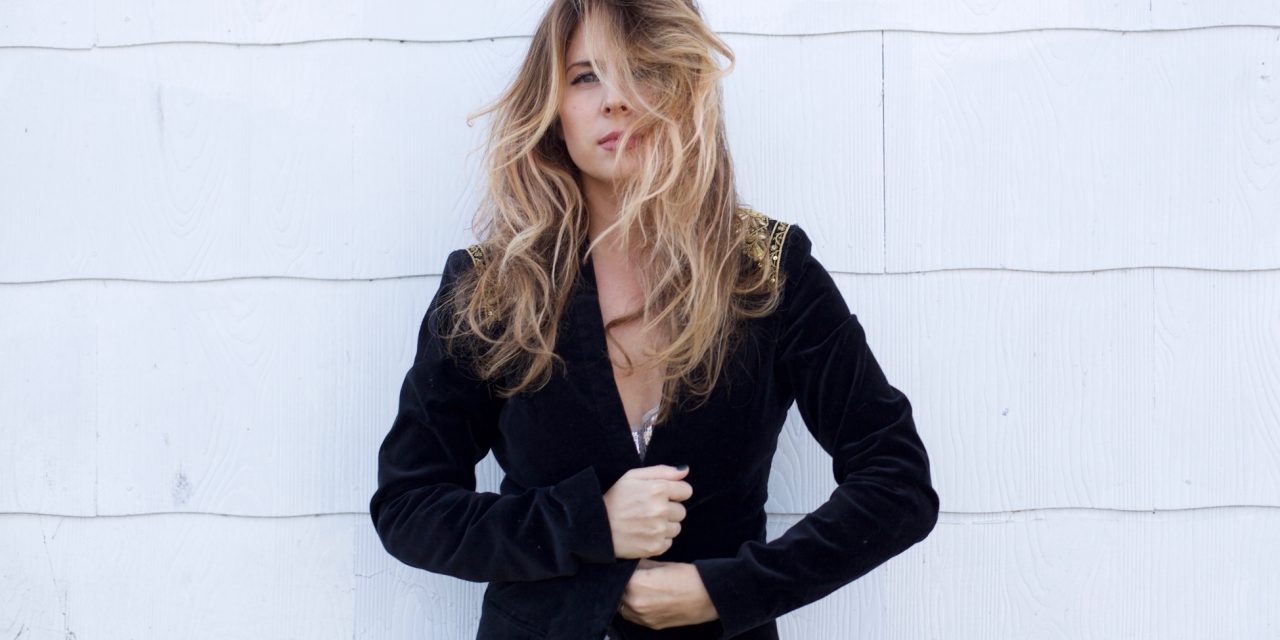 Born in the UK and raised, for part of her life, in New Zealand by her Kiwi father and Scottish mother, Lucie achieved early success with her debut album Breathe In, which produced two top ten singles and together with her second album went on to sell well over a million records in Europe alone.  Since moving to Nashville she has written and performed with the likes of Kacey Musgraves, Chris Stapleton and Miranda Lambert.

She’s now back with her new brilliant new album Letters to Ghosts, an excellent collection of 11 country inspired tracks, showcasing the influence which country has had on her and her sound over the last few years, and a run of live UK dates.

We caught up with the outstanding performer the day before the UK release of her new album to find out about Letters to Ghosts, the influence Nashville has had and returning to the UK.

Are you excited for the UK release of your new album Letters To Ghosts?

I am very excited.  This has been a long time coming.  I’ve been working on this album for a long time and it’s nice to come back to where I am from and have people start to be aware of the new music which is coming out.  It’s certainly been a long road to get there.

What experiences have inspired it?

Everything!  It’s like your life changes so much.  I always think you live ten different lives and all the songs are about those and how so much of my life has changed.  I think sometimes when you’re writing songs you don’t realise what you’re actually feeling until you listen back and start to realise ‘oh that’s what I was going through’.  A lot of it is about heartbreak.  A lot of it is about change and moving on; changing your life and meeting new people.  It was quite a therapeutic album for me to write. 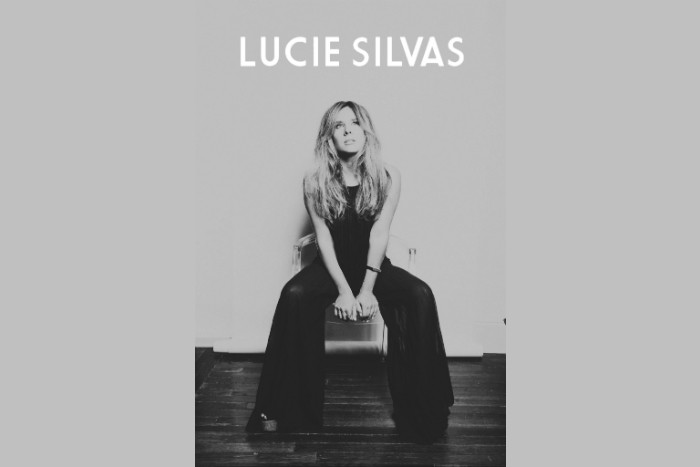 Has your move to Nashville had a major influence on your sound?

Very much so.  I’ve been living in Nashville for years and years now, so it’s bound to have influenced it.  It’s not so much that it’s country music, it’s all types of traditional song writing that I was already in love with.  I wasn’t interested in trends I just wanted to write good songs and record with people who inspired me and that’s what I found in Nashville – it’s an eclectic group of musicians – Nashville is such a hub of so many different genres of music.  Your environment always influences you, down to the sounds coming from there but also the people you meet allows you to be yourself and that makes you more natural.

Who did you work with on the album?

I’ve worked with some great people.  I’ve worked with my friend Maren Morris who is a great country artist.  We wrote a song together on the album.  My husband John produced the album – he was a great influence, he’s so talented.  We worked together a lot and you wouldn’t think that it would work because it’s all so all-encompassing, but actually we’re on the same wavelength.  There are incredible people involved in this album a lot of which was for the love of it.  There wasn’t any great money to be made from it, we just did it because everybody wanted to do something they love.  We didn’t have a label at the time or anybody funding it – it was definitely something which everyone I knew in Nashville got involved in and recorded.  Once I’d done that I was asked to collaborate with a bunch of country artists like Miranda Lambert and Kacey Musgraves – that was really exciting for me.

Were you nervous getting back in to the studio at all?

No, not really, because it happened over such a long period of time.  It wasn’t like a sudden thing – it was bit by bit and also it’s not that I stopped recording, I kept doing it and then decided what the album would be, so I wasn’t nervous, there was no pressure on me, I was doing it for the right reasons and nobody was expecting anything.  It wasn’t a case of ‘what’s she going to do next?’, I went in to do it in my own time and in my own way.  Obviously I wanted it to be good but that just came from putting my heart and soul into it, it didn’t come from any pressure.

You’ve recently made your Opry debut, how did that go?

Yes, it was amazing, thank you.  It was honestly a highlight of my year because not only have I watched the Opry ten times, it’s an institution in Nashville and I never thought I’d be on that stage and also my parents flew in from New Zealand to watch me do it and we realised that the last time they saw me sing was 2008, so it was an incredible moment and I was very emotional about it.  I’d been in Nashville for years doing all sorts of amazing things and for some reason when I was on that stage I thought ‘I’ve made it now, I’ve made it in Nashville’.

Are you looking forward to returning to the UK for your gigs?

I really am.  I’m so excited – Manchester’s my first stop and it’s sold out.  I’m just really pumped that I get to play in front of UK audiences again, showing them this sound.  I’m in a different place in my life and I realise that I’m having more fun than I ever have before and I’m looking forward to seeing people who supported me from the beginning and meeting new fans and people who’ve just heard of me now.  I’ve been on the road some much over the past few years, just not in the UK so now, for me, it’s a natural thing.  I’ve certainly missed the British audiences.  There’s always nerves.  Even though England’s my place of birth, when you’ve lived abroad for so long you can be out of touch.  But actually it’s amazing how you can just slide back in to things as if you never left.  I’m always a little nervous about touring.  It’s good to have nerves, they make you excited.  But I’m actually just pumped to get out there with the fans – they’re so much fun to be with and I think that no matter what, we’re going to have a blast.  I can’t wait to get on stage and see people.