In Review: Lucie Silvas at the Deaf Institute 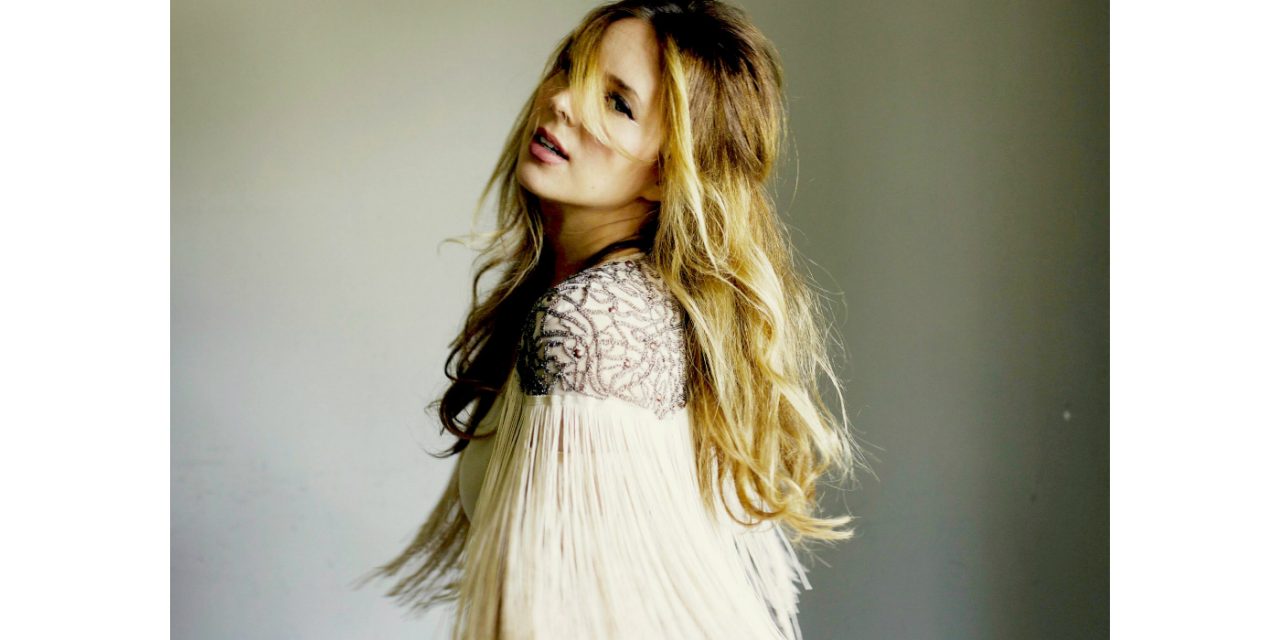 “It’s so bloody good to see you!” Lucie Silvas declares on stage just a few minutes in to the set.  You really can tell that she means it – she’s beaming and looks over the moon to be opening her first UK tour in quite some time at Manchester’s Deaf Institute.  It’s immediately apparent this is a feeling echoed by the crowd which is just as pleased to see her make her return, cheering and applauding from the outset.

The bulk of the set is made up with tracks from her new album Letters To Ghosts, which has just been released in the UK (she actually performs the album in full), but there is no lack of familiarity with the songs as the audience seem to know them word for word and cheer at the opening chords, recognising them immediately. Tracks from The Same Side (Alone) and Breathe In (What you’re made of) are interspersed and demonstrate perfectly the evolution of her sound.

The set commences well with How To Lose It All and Unbreakable Us before Lucie Silvas takes a moment to introduce what she describes as one of her favourite tracks to perform, Smoke.  It’s easy to see that Smoke will become a fan favourite and it is performed beautifully with Lucie at the keyboard where she remains whilst introducing and performing Villain (co-written with the outstanding Maren Morris).  The two songs complement each other perfectly and create an almost magical atmosphere.

She spends the evening rotating between concentrating on vocals, as well as playing the keys, guitar and tambourine, but whatever she does, she makes everything seem effortless and natural.  She casually interacts with the audience at every opportunity talking of filming music videos, returning to the UK with a new found twang to her voice, and a failure to recognise her own songs when they are performed by others, showing a great sense of humour and confidence.  The nerves which she spoke about in our interview with Lucie Silvas last week are clearly not playing a part.

And whilst Letters To Ghosts has only just been released in the UK, Lucie Silvas clearly already has her eyes on the future, taking the opportunity to try out a couple of new tracks she has written.

A stunning version of You Got It has the crowd completely entranced before she finishes the set appropriately with the excellent Letters to Ghosts.

After the crowd has cheered more and demanded an encore, Lucie Silvas returns to the stage for a final three songs featuring Breathe In which has the crowd in raptures, Reset and Pull The Stars Down featuring just herself and guitarist Jon Green.

It’s been a phenomenal performance.  The Nashville influence has blended perfectly with her previous material to create a stunning album in the form of Letters To Ghosts.  During the set she has made a couple of references to more UK dates.  On this evidence there will be plenty of people queuing up to welcome her back.

So what did fans have to say?

My god @luciesilvas you are phenomenal! So proud! I'm a fan girl of my friend and really fine… https://t.co/Mnl9Fos1pz