Previewed: The Once at The Castle Manchester 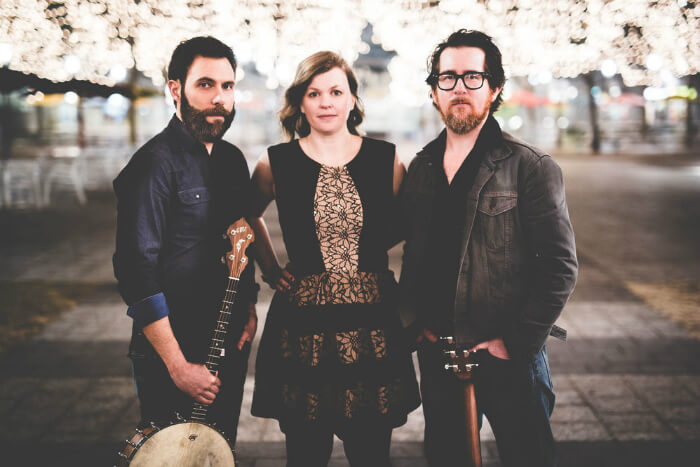 The Once return to the UK for a string of tour dates in January 2019, including a Manchester gig at The Castle.

The run of shows follows the release of their fourth album Time Enough earlier this year.

The East Coast Music Award winners and JUNO nominees will perform 12 dates in the UK and Ireland.

In Interview: Arkells – “When we trust our instincts, it’s generally paid off for us”

Within the nine songs on their new album Time Enough, The Once offer some of the most vulnerable and honest material of their career. The up-tempo album opener, I Can’t Live Without You, reflects on women battling with self-image issues and offers wisened words to be the positive change in their own lives. The gritty guitar driven Before The Fall succumbs to the notion that we must accept our past and use those memories to grow. Riff rocker Any Other Way reflects the fact that true love accepts us at our worst but insists we do the work to be our best selves to keep it together.

The Once continue to stay true to the root strength of their harmony driven sound, while extending the borders into fresh yet familiar territory. They craft a sonically understated, but emotionally fulsome sound that accomplishes what they’ve always done so well: stun listeners with perfect vocal harmonies, thick enough to stand on.  Building on the wave of creative energy that defined their last album, Time Enough is a striking and subtle sea change for the band.

When do The Once headline at Manchester’s The Castle?

The Once headline at The Castle Manchester on 19 January 2019.