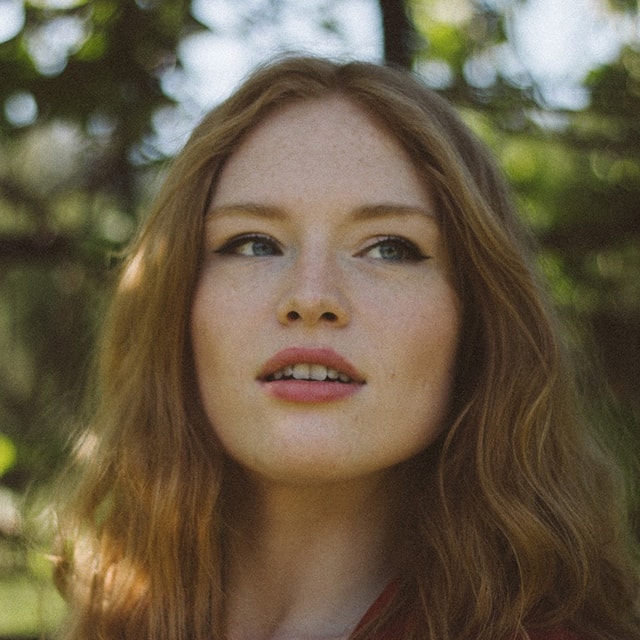 Freya Ridings has revealed the video to her new single You Mean The World To Me ahead of a run of dates including Manchester’s Albert Hall on 7 March.

The video to You Mean The World To Me is directed by Game of Thrones’ Lena Heady and stars Maisie Williams alongside Freya Ridings.  The single has been produced by Greg Kurstin.

Freya Ridings enjoyed huge success wit Lost Without You, establishing her as one of Britain’s biggest breakthrough artists.  The song has been streamed more than 100 million times and stayed in the UK Top 10 for 8 weeks.  Now, ahead of the UK tour, she has released her first single of 2019, You Mean The World To Me.

Speaking about the video, Lena Headey commented, “I had such an emotional response to Freya’s voice and the song. We had a few versions of this video, some were considered too dark, I think we achieved a version that allows us to see Freya in a raw emotional performance. And the family element is what the song is all about.”

You Mean The World To Me was written by Freya about a time when her mum was unwell.  She explains, “When I heard that Lena Headey and Maisie Williams wanted to work on the music video for the new single I was beyond humbled. This is a hugely personal and emotional song for me – I’m just in awe of the emotionally intelligent strong women that worked on it, which also reflects the woman it was originally written about – my mum”.

Freya Ridings is set to headline at Manchester’s Albert Hall next week.  The gig marks a return to Manchester following last year’s sold out show at the Dancehouse.

When does Freya Ridings headline at Manchester’s Albert Hall?

Freya Ridings headlines at the Albert Hall, Manchester, on 7 March 2019.