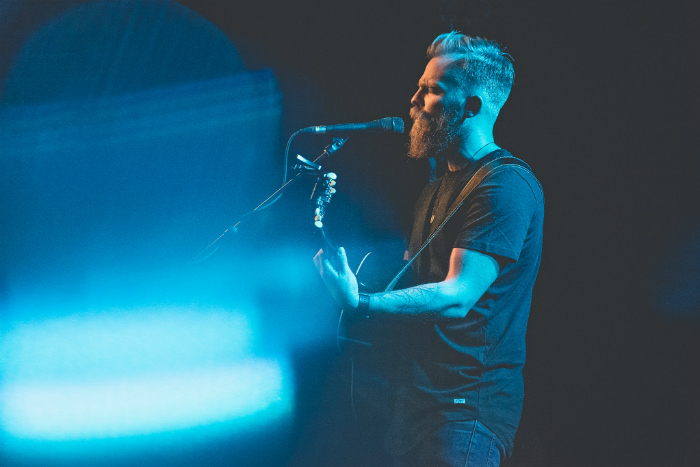 Originally forming one half of JUNO Award winning roots-rockers The Bros. Landreth, guitarist Joey Landreth has spent the last few years as a solo act.

And now he hits the UK in support of his second album Hindsight.  He will headline at Manchester’s Night and Day on 1 May 2019.

After delivering his critically praised debut album Whiskey in 2017, which was largely seen as an extension to his work in The Bros. Landreth, Joey has returned with a new set of songs on his latest full-length Hindsight.

Speaking about the album, he explains, “Hindsight is a collection of songs that explore ideas about learning from mistakes, letting go, forgiving and growing up. And heart break. It wouldn’t be a Landreth endeavour without some heartbreak.”

The album was co-written and produced with multi-instrumentalist Roman Clarke, and recorded in Torotono and Winnipeg.  Roman Clarke will be opening shows on the tour, including Night and Day, with a solo set before joining Joey Landreth as part of the band.

In support of the album, Landreth has embarked on a huge European tour including 16 dates in the UK and Ireland.

When does Joey Landreth headline at Night and Day?

Joey Landreth headlines at Night and Day Manchester on 1 May 2019.