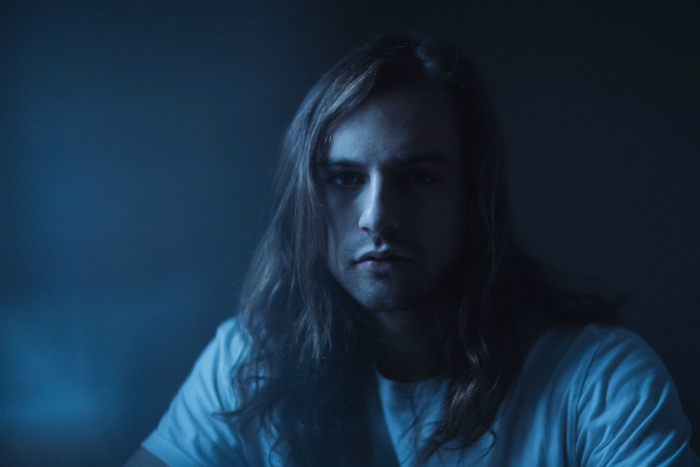 Roman Clarke will perform at Manchester’s Night and Day, supporting Joey Landreth and then joining his band for the headline set.

The gig comes ahead of the multi-instrumentalist’s highly anticipated full-length debut Scorcher which he wrote in its entirety as well as played every instrument.

The album is previewed by Someday, due for release tomorrow.  Someday features an a capella opening leading in to a punchy funk-infused track loaded with 80s synths, beats and occasional moments of instrumental silence.

Speaking about the track, Clarke explains, “At the time I wrote Someday, I had just started digging into Kimbra’s record “The Golden Echo”. The pop elements along with the massive vocal arrangements of that album are the inspiration for the music in this tune. I had also just begun to notice the darkening circles under my eyes, and the lowering of my threshold for change, hence the lyrics.”

Roman Clarke is supporting Joey Landreth on his European tour dates.  Landreth’s tour is in support of his latest album Hindsight, which was co-written and produced by Clarke himself.

When does Roman Clarke perform at Manchester’s Night and Day?

Roman Clarke performs at Manchester’s Night and Day on 1 May 2019.