Charly Bliss to headline at Night People ahead of new album 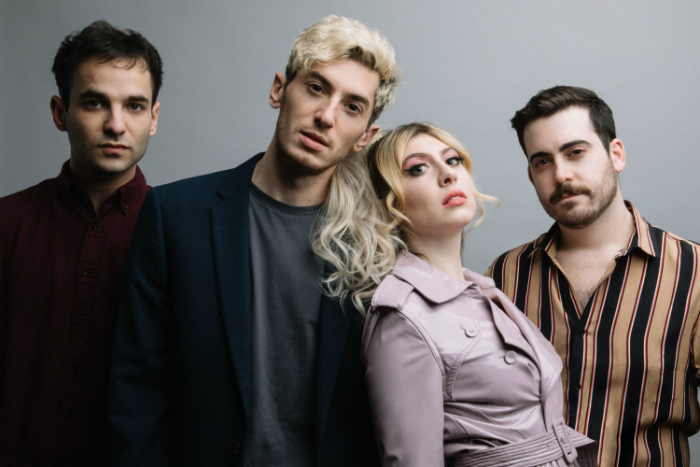 NYC rockers Charly Bliss will headline at Manchester’s Night People the day before they release their new album Young Enough.

The tour also follows a series of shows at SXSW and the release of the third single from the album Hard To Believe.

Speaking about the Hard To Believe, Eva Hendricks commented, “The guitar riff in Hard to Believe is one of the first parts that was written for Young Enough. We loved it so much that we would end every practice by playing it over and over again until we finally decided to turn it into a fully formed song. Lyrically, it’s about being addicted to a bad relationship, and the endless cycle of trying and failing to end one.”

When do Charly Bliss headline at Manchester’s Night People?