Previewed: William the Conqueror at the Deaf Institute 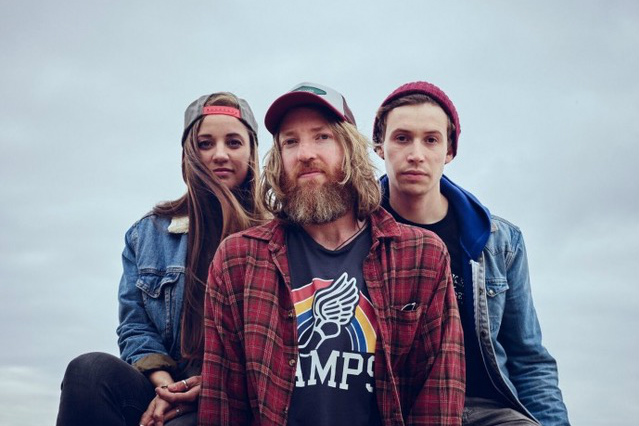 William The Conqueror will make a triumphant return to Manchester to headline at the Deaf Institute with their new album Bleeding On The Soundtrack.

The album marks the second full length release for the band, following 2017’s Proud Distributor of the Peace.

Bleeding On The Soundtrack was released in February as the second of an abstract biographic trilogy inspired by Hermann Hesse’s book My Belief which featured separate essays on innocence, disillusionment and faith.

Lifted from the new album is recent single Looking for the Cure,  a song about redemption. Its raw, laid-bare song-writing but with an acerbic wit and an overall cathartic effect that turns a dark experience into something more hopeful, even joyous. As frontman Ruarri Joseph explains, “Looking for the Cure started out as a mournful ballad about witnessing the process of recovery from addiction: the tragedy of searching for something that doesn’t exist. Then it dawned on me that if you’re looking, at least it means you’re alive to do so, and that’s a cure in itself.”

Mirrored in the song’s contrary message of joy is the bold, driven musicality of William The Conqueror. Ex-Atlantic singer songwriter Ruarri Joseph (guitar/vocals) is joined by Naomi Holmes (bass/vocals) and Harry Harding (drums/vocals) to deliver a brand of Americana that bleeds into heavier Southern rock, with touches of blues and influences in the youthful sounds of grunge and indie-rock.

In creating William The Conqueror, Joseph has found a vehicle to exorcise demons, and a freedom to draw on a personal history that he’d unconsciously skirted as a solo artist.

When do William The Conqueror headline at the Deaf Institute?

William The Conqueror headline at the Deaf Institute on 18 April 2019.