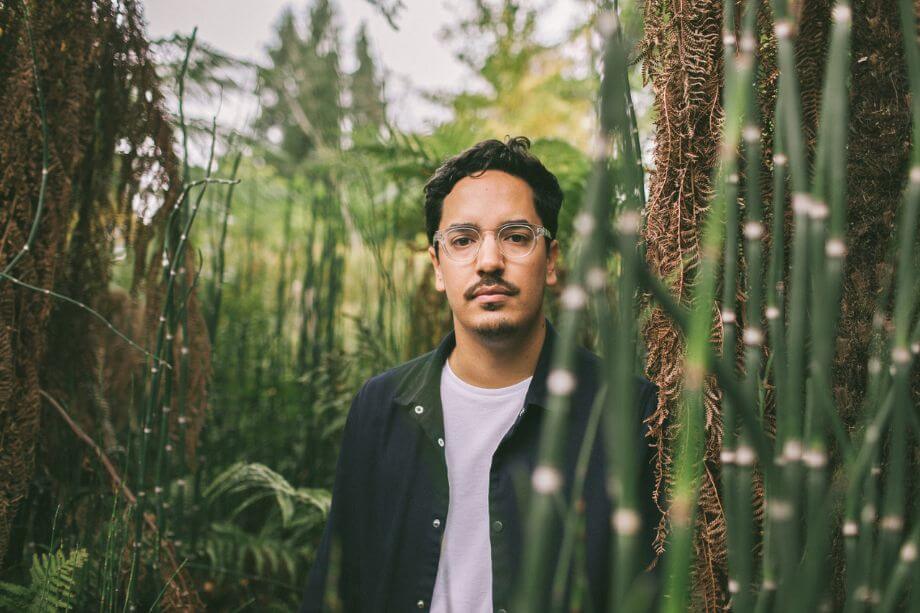 Luke Sital-Singh will make a return to the UK for the release of his new album A Golden State with a UK tour including Manchester’s Deaf Institute.

A Golden State is due for release on 5 April, with his Manchester gig following just a few days later.

The tour dates make the first shows for Luke Sital-Singh since he relocated to Los Angeles and may give fans the last opportunity to see him live for a while.

Speaking about the move to Los Angeles from Bristol, he recently commented, “I’ve been living in Los Angeles for two weeks so far and I’m already feeling worryingly upbeat. So I’m very excited to be coming home for this tour and launching this new album the right way. It could be my last visit for a while so I plan to make it a memorable one.”

The shows also come after the release of recent single, the appropriately titled Los Angeles.  Writing it helped in his decision to move to the city with his wife, illustrator Hannah Cousins. “Hannah’s wanted to move to LA for years but I’m not much of an adventurer, I’m a worrier and a pessimist,” he says. “But I do need something new. And writing the song crystallized my enthusiasm for moving there. It’s probably the most honest and open song on the album.”

Los Angeles is the third single from A Golden State, following the 2018 singles The Last Day and Love Is Hard Enough Without The Winter.  The album was produced by Tommy McLaughlin, who returns to production duties follows 2017’s Time Is A Riddle.

The cover artwork, a four-colour lino cut of the Venice Beach canals created by Hannah, is taken from her upcoming art book, Coastline, which chronicles a two-week road trip the couple took down California’s iconic Pacific Coast Highway between San Francisco and LA.

When does Luke Sital-Singh headline at the Deaf Institute?