Shakin’ Stevens to perform at The Bridgewater Hall 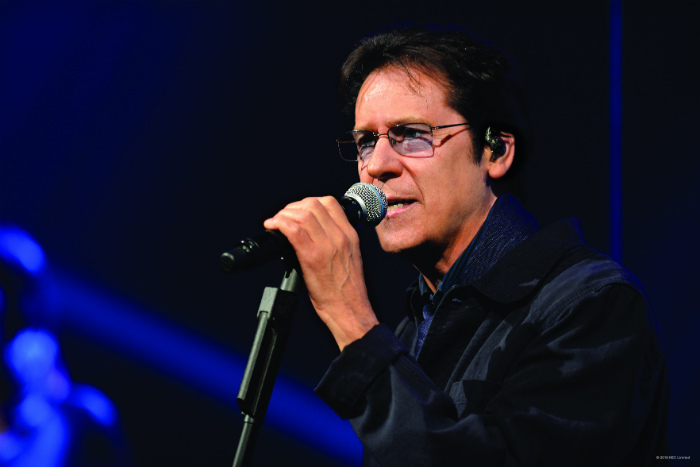 Shakin’ Stevens will headline at Manchester’s Bridgewater Hall on the home leg of his huge UK Greatest Hits – And More! tour.  The 18-date tour opened at the beginning of March in Salisbury, with Shakin’ Stevens performing around the UK.

Now, he comes to Manchester’s Bridgewater Hall with just five dates remaining on the tour.  He performs at Liverpool’s Eventim Olympia the next night with the tour concluding a few days later in Leeds.

The UK’s biggest-selling artist of a decade, with 33 hit singles and four UK No. 1s to his name, and chart-toppers around the world, Shakin’ Stevens returned to the UK charts with the release of his acclaimed 2016 album Echoes of Our Times.  Inspired by Shaky’s research into his family history, he uncovered tales of wartime heroics, salvationists and strife in the copper mines of Cornwall.  With influences from blues, folk and Americana as well as his trademark rocking style, it was one of the most surprising and acclaimed albums of the year.

Ahead of the tour, Shakin’ Stevens commented, “I’ve been going through my catalogue of songs in preparation for the tour, and re-introducing myself to the many and varied styles of music I’ve recorded during my solo career. From country rock to Cajun, classic rock to Latin, and blues to Americana I’ve had the pleasure of re-discovering the “jewels” from my repertoire that are so well-liked. Of course there’ll be hits and some songs that I haven’t performed live on stage for a decade or two….so some surprises! I’ve also included well-known songs from other artists whose work I admire, together with album tracks and newer songs, bringing it right up to date! I can’t wait to get back on the road and to have a great time with the audiences.”

The platinum-selling entertainer and performer will be joined by his band to perform fan favourites, surprises and, of course, his much-loved hits including Oh Julie, Hot Dog and This Ole House.

When does Shakin’ Stevens headline at Manchester’s Bridgewater Hall?