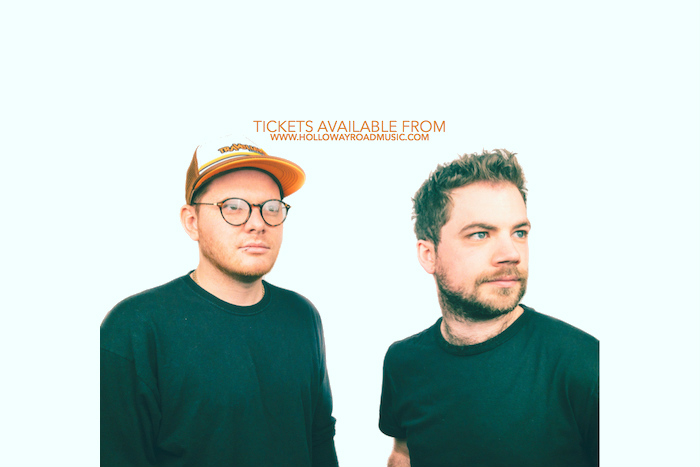 After the release of latest single Get The Girl, Holloway Road have announced a six date UK tour including a Manchester gig at Gullivers.

The duo, Jack Cooper and Rob Gulston, have also shared a brand new acoustic EP, Broke – Unplugged Part 1 – featuring versions of three of the songs from their 2018 release Broke.  Broke hit the iTunes Top 5 and was their most successful EP to date.

As well as the UK tour, Holloway Road are confirmed for several festivals this summer including a show supporting US country star Lauren Alaina.  The duo have seen their music approach one million streams to date, including more than 85,000 streams for Get The Girl.

When do Holloway Road headline at Gullivers Manchester?