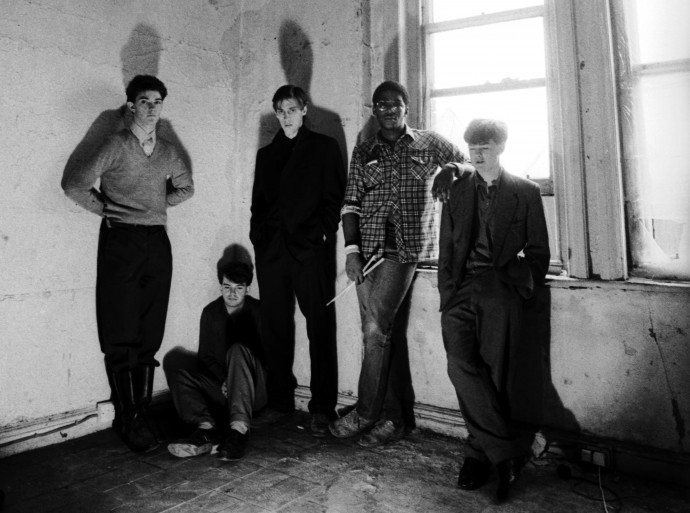 A Certain Ratio will celebrate their 40th anniversary this year with a two day mini festival at YES Manchester featuring Shadowparty, The Orielles and more.

They will also release a new box set, ACR:BOX, and head out on a UK tour.

A Certain Ratio embraced the ethic and culture of the late seventies post-punk explosion, but sounded like nothing else around them and refused to fit in.  Five albums were released on Factory – The Graveyard and the Ballroom (1979), To Each…(1981), Sextet (1982), I’d Like To See You Again (1982) and Force (1986). Following the release of Force, the band moved to A&M for two releases – Good Together (1989) and acr:mcr (1990) and, after the leaving the major, released Up In Downsville (1992) and Change the Station (1997) on Robs Records, the label set up by New Order’s manager and Factory’s director, Rob Gretton, an important catalyst in the Manchester scene.

The mini festival takes place over 24 and 25 May.  They will perform three sets across the two days at YES Manchester.

What’s the line-up for A Certain Ratio’s 40th anniversary mini-festival?