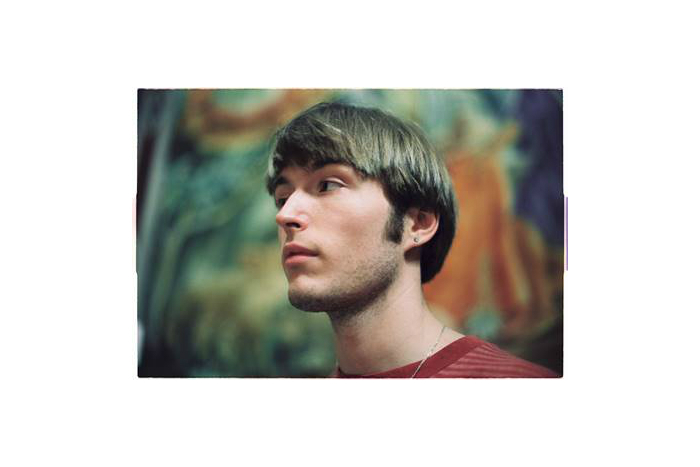 Norwegian artist Jakob Ogawa has announced a series of UK dates including a Manchester gig at YES (The Basement) in May.

Ogawa kick-started his career in 2017 with All Your Love, which quickly became a favourite amongst tastemakers.  He cemented his name on the music scene later that year with his debut EP Bedroom Tapes.  The EP received critical acclaim internationally.

2018 saw him continue on his upwards trajectory.  Tipped as an artist to watch by The Fader, he landed festival spots at Lollapalooza in Argentina and Roskilde.  He also released a further three tracks in 2018.

When does Jakob Ogawa headline at Manchester’s YES (The Basement)?

Jakob Ogawa headlines at Manchester YES (The Basement) on 11 May 2019.  The Manchester gig is one of five UK dates he is playing:

When do tickets for Jakob Ogawa at YES Manchester go on sale?