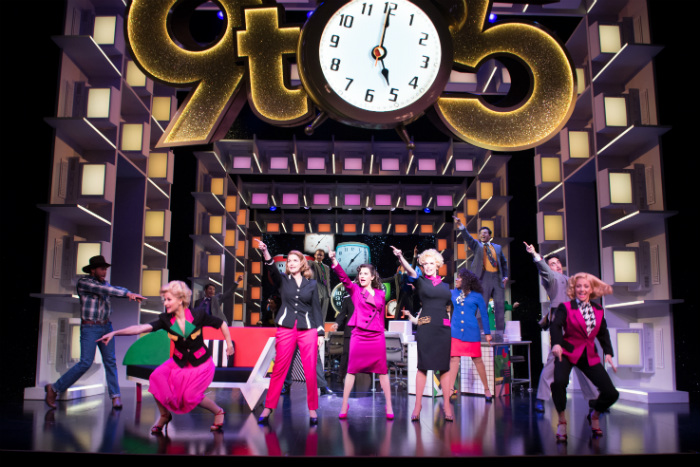 The Palace Theatre, Manchester, will host a run of 9-5 The Musical, currently playing to sell-out audiences in London’s West End.

It tells the story of Doralee, Violet and Judy – three workmates pushed to boiling point by their sexist and egotistical boss. Concocting a plan to kidnap and turn the tables on their despicable supervisor, will the women manage to reform their office – or will events unravel when the CEO pays an unexpected visit? Inspired by the cult film new West End production is about teaming up, standing up and taking care of business!

Dolly Parton herself commented, “I am beyond thrilled to the response from across the pond to 9 to 5 The Musical.  The overwhelmingly positive fan reaction to this universal story tickles every rhinestone on my body! I can’t wait for more people throughout the UK and Ireland to enjoy it and sing along.”

When does 9 To 5 The Musical run at Manchester’s Palace Theatre?