We Will Rock You tour coming to Manchester’s Palace Theatre 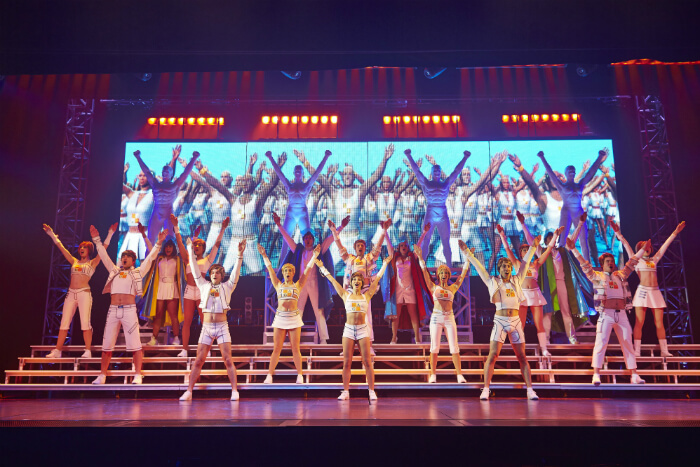 The national tour of a reimagined version of Queen and Ben Elton’s musical We Will Rock You will come to Manchester’s Palace Theatre.

The brand new tour will launch in September 2019, stopping in Manchester from 27 January until 8 February 2020.

With 24 of Queen’s biggest hits and Ben Elton’s hilarious futuristic comedy writing combined, comes a show that boasts the scale and spectacle that marked the band’s legendary live performances.  The global phenomenon continues to be one of the most spectacular musicals to tour the United Kingdom & Ireland.

Since 2002 over 15 million theatregoers in 17 countries have been thrilled by We Will Rock You’s awe-inspiring production showcasing a number of Queen’s finest hits, including We Are The Champions, Radio Ga Ga, I Want To Break Free, Somebody To Love, Killer Queen, Don’t Stop Me Now, Under Pressure, Bohemian Rhapsody, Another One Bites The Dust and, of course, We Will Rock You. Before closing its glorious 12 year run at London’s Dominion Theatre, the show was performed an astonishing 4600 times.

When is We Will Rock You performed at Manchester’s Palace Theatre?

We Will Rock You runs at the Palace Theatre Manchester from 27 January 2020 until 8 February 2020.  Tickets are on sale now.