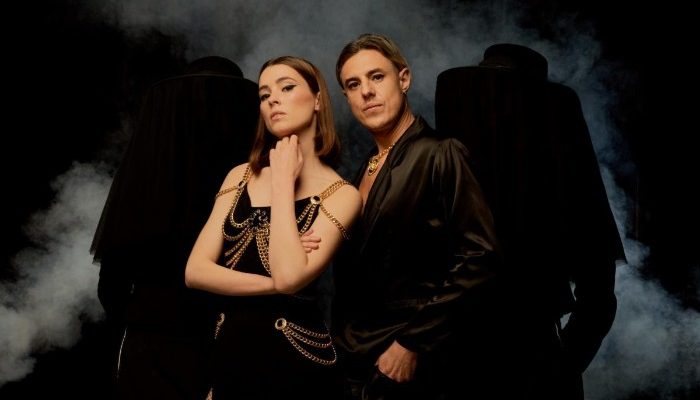 Confidence Man have announced a run of UK and Ireland tour dates including Manchester’s O2 Ritz in April 2020.

The announcement follows their reveal of new single Does It Make You Feel Good?

Parading within a brand of dance pop that sounds like Donna Summer and Giorgio Moroder gleefully discovering house music via Dee-lite, and building on a run of breakthrough singles, Confidence Man arrived properly with their debut Confident Music for Confident People.

Following a busy summer playing Glastonbury and festival after festival the Australian four-piece (led by Janet Planet and Sugar Bones) are back with that same pointed, simple question & their latest single, Does It Make You Feel Good?

Propelled by a bouncy beat, a healthy helping of 90’s dance bop influence, and a seductive repeated vocal, the cut pulls ever forwards to an all out disco breakdown.

Confidence Man return to Europe in April to play a string of dates including nine UK and Ireland shows including Manchester’s O2 Ritz.

When do Confidence Man headline at the O2 Ritz Manchester?