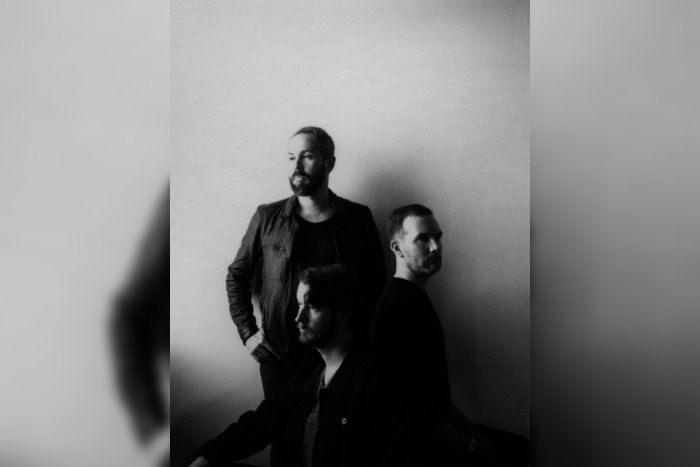 Cigarettes After Sex headline at Manchester’s Albert Hall, one of two UK dates they are playing this November.

The mini tour follows the release of their second album Cry this Autum, an album which has spawned singles including the huge hit Heavenly and Falling In Love.

Falling In Love was recorded in Mallorca during a series of night time sessions.  “This was one of the few songs where I had the music written before we got to Mallorca,” explains frontman Greg Gonzalez. “I wrote the melody and chords in my apartment in Brooklyn in 2017. It wasn’t until two years later that I finally wrote the lyrics, it was during mixing and we literally had one day left. I wrote and sang the song that night, and in the performance you can hear the exhaustion and emotion of finally finishing this record.

“My girlfriend and I, our relationship was long distance for so long, so we developed as a couple mostly over the phone. The second verse is about how we would go see the same movie at the same time like it was a date, even though we were living in separate cities.

I think there’s something cosmic about this one. I wrote the music before our relationship started. I wasn’t in love at all then, I was just writing about love and what it’d be like to be in love again. Two years later I actually fell in love again, and that’s what it took to finish the song.”

Second album Cry was heavily influenced by their time in Mallorca the same week that their self-titled debut was released in 2017.

Gonzalez and his bandmates – Jacob Tomsky (drums) & Randy Miller (bass) – consciously let the striking location guide the initial Cry sessions. “The sound of this record is completely tied to the location for me,” Gonzalez explains. “Ultimately, I view this record as a film. It was shot in this stunning, exotic location, and it stitches all these different characters and scenes together, but in the end is really about romance, beauty & sexuality. It’s a very personal telling of what those things mean to me.”

It would be two years before the lyrics to accompany the music were completed, helped by his new relationship and the influences of films by Éric Rohmer, and the songs of Selena and Shania Twain among others.

When do Cigarettes After Sex headline at Manchester’s Albert Hall?

Cigarettes After Sex headline at Manchester’s Albert Hall on 27 November 2019.