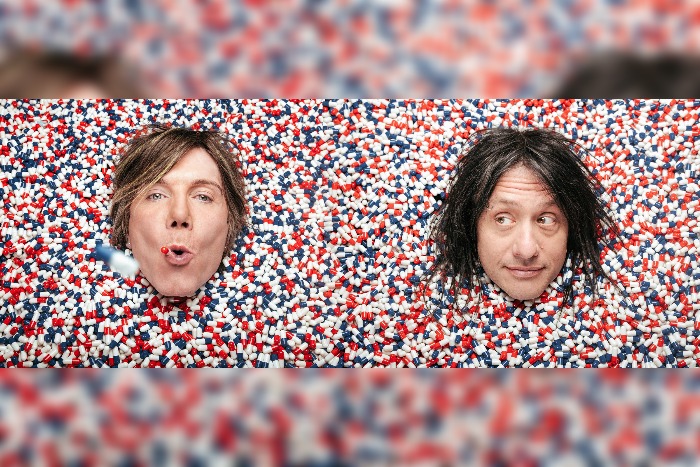 Goo Goo Dolls have announced a return to the UK for a six date run including a Manchester gig at the Albert Hall.

They have recently wrapped up a tour of South America with Bon Jovi including a performance at the iconic Rock In Rio and launch a US headline tour later this month.

Formed in Buffalo, NY in 1986 by John Rzeznik and Robby Takac, Goo Goo Dolls quietly broke records, contributed a string of staples to the American songbook, connected to millions of fans, and indelibly impacted popular music for three-plus decades. In addition to selling 12 million records worldwide, the group garnered four Grammy Award nominations and seized a page in the history books by achieving 14 number ones and Top 10 hits at Hot AC in the USA. As a result, they hold the all-time radio record for Most Top 10 Singles.

When do Goo Goo Dolls headline at Manchester’s Albert Hall?

When do tickets for Goo Goo Dolls’ UK tour go on sale?

Tickets for Goo Goo Dolls’ UK tour go on sale at 10am on Friday 18 October.