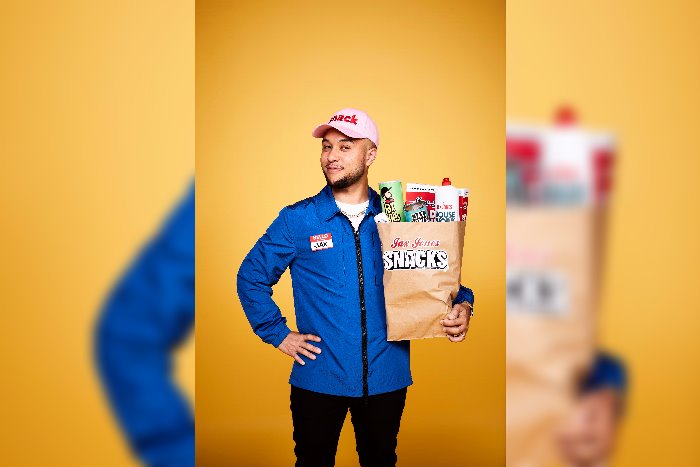 Jax Jones has announced his biggest ever UK tour with nine dates including a Manchester gig at the Albert Hall.

The Ivor Novello, Grammy and two-time BRIT Award nominated producer, DJ and multi-instrumentalist will play nine dates around the UK in March 2020.  The news follows the release of his top 10 debut album Snacks.

Following the UK run Jax Jones will then head over to Europe for a string of dates in Brussels, Amsterdam, Paris, Berlin, Stockholm and Cologne.

Speaking on the announcement of his UK tour Jax said “Thank you to everyone for all the love and support on my debut album, Snacks. We’re top 10 baby! To celebrate, I’m bringing my live show to a city near you on my biggest ever tour, including a special homecoming show at Brixton Academy. You know how I do it, I’m bringing you the full Jax Jones carnival experience, the dancers, inflatables, pyros, and, of course, the bangers. This is the first time we’ve EVER brought this show to Europe and I can’t wait to party with you all. It’s gonna be lit!”

Jax Jones recently released his single Jacques alongside Tove Lo who has also announced a Manchester gig at the Albert Hall.

When does Jax Jones perform at Manchester’s Albert Hall?

When do tickets go on sale for Jax Jones at Manchester’s Albert Hall?

Tickets for Jax Jones’ UK tour go on general sale at 9am on Friday 27 September.  A fan presale runs from 9am on Wednesday 25 September.