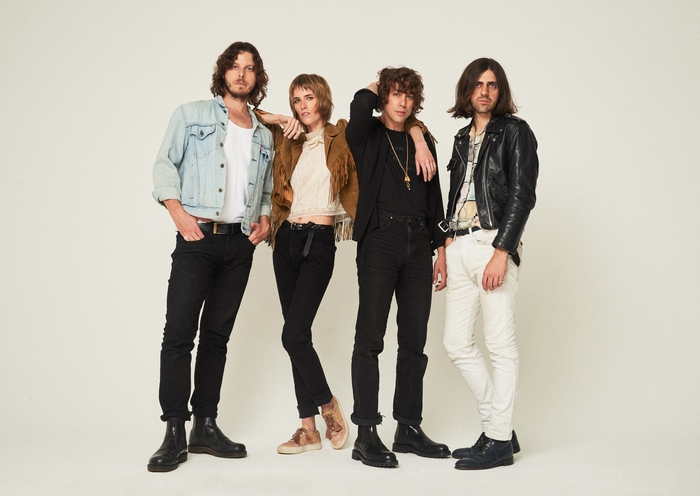 Razorlight have announced a UK headline tour for December 2020 including a huge Manchester gig at the Albert Hall.

The band are set to play 11 dates across the UK ahead of joining Kaiser Chiefs on their Arena tour.

When do Razorlight headline at Manchester’s Albert Hall?

When do tickets go on sale for Razorlight’s UK tour?

Tickets go on sale for Razorlight’s UK tour at 9am on Friday 27 September 2019.