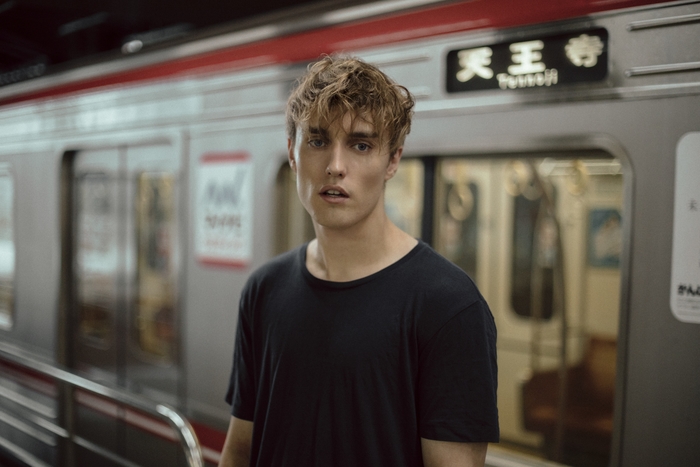 Sam Fender has announced a huge run of UK tour dates including TWO Manchester gigs at the O2 Victoria Warehouse in March.

The run of dates are set to follow a series of shows in November opening with a sold out Manchester Academy gig.

The new set of nine gigs will open with two dates at the O2 Victoria Warehouse, Manchester.  The announcement comes after his debut album hit the number 1 spot last week.  The album, Hypersonic Missiles, also broke records with the biggest first week of vinyl album sales by a new artist in the UK since The Official Charts began.

When does Sam Fender headline at Manchester’s O2 Victoria Warehouse?

When do tickets go on sale for Sam Fender’s UK tour?