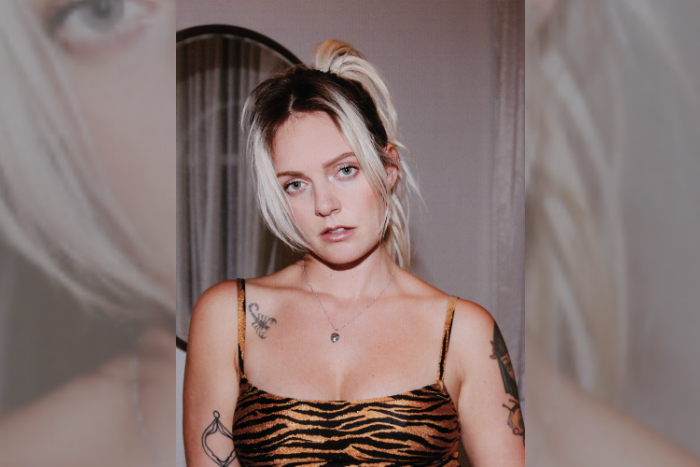 Tove Lo releases new fourth studio album, Sunshine Kitty, tomorrow ahead of a run of dates for March 2020 including a Manchester gig at the Albert Hall.

The 15 track album comes after Tove Lo revealed the visuals for the single Really don’t like u featuring Kylie Minogue.  The video was show in Prague and London, starring both artists.

Sunshine Kitty was recorded between Los Angeles and Sweden, and represents a new chapter for Tove, marked by reclamation of confidence, hard-earned wisdom, more time, and a budding romance. The title is “a play on pussy power, but it’s a happy, positive way of seeing it,” Tove Lo states. “It ties in with the lynx. This cartoon cat (featured on the artwork) is an extension of me and part of the new music. She’s super cute, but she does stupid shit like getting in fights and getting fucked up. It’s how I feel the album sounds.”

Tove Lo heads out on tour in February, with the UK leg in March.  The tour opens in Nashville and features three UK dates with Glasgow, London and Manchester’s Albert Hall.  Support on the tour comes from Mille Turner.

When does Tove Lo headline at Manchester’s Albert Hall?

When do tickets for Tove Lo’s UK tour go on sale?