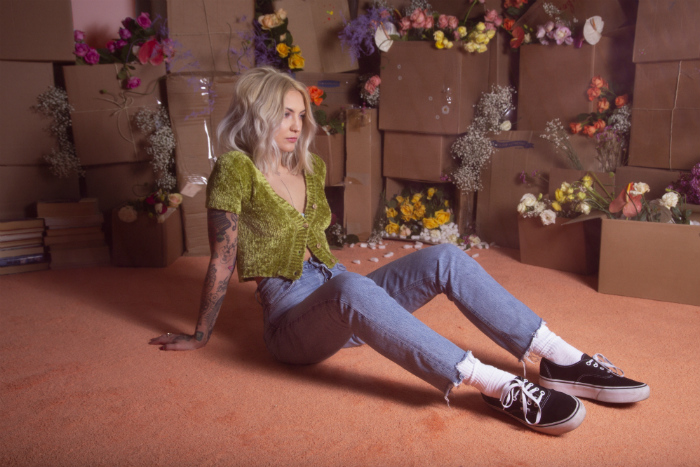 The Grammy Award-nominated multi-platinum singer and songwriter originally revealed the news following the 2019 CMT Music Awards where she won Collaborative Video of the Year for the country hit Coming Home, written with Keith Urban.

In addition to touring the US with P!nk, Julia Michaels also announced her first-ever headline tour and a series of UK dates including Manchester’s Albert Hall.

As a songwriter, Julia Michaels has co-written 21 tracks which have charted on the Billboard Hot 100 including Selena Gomez’s Good For You and Hands To Myself; Hailee Steinfeld’s Love Myself and titles with Ed Sheeran, John Legend, Janelle Monae and Shawn Mendes.

When does Julia Michaels headline at Manchester’s Albert Hall?