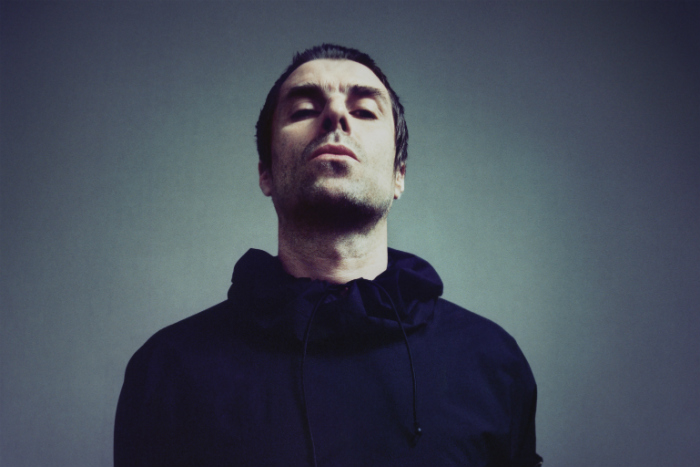 Liam Gallagher has announced a huge UK and Ireland Arena tour, with the 11 date run including a Manchester gig at Manchester Arena.

The tour will follow the release of his new album Why Me? Why Not.

The announcement comes ahead of Liam Gallagher performing on Glastonbury’s Pyramid Stage on Saturday evening.  In anticipation of the set he has also shared his new track The River.  The song targets money-sucking MPs and vacant celebrities and was written by Liam alongside the track’s producer Andrew Wyatt.

Speaking about Why Me? Why Not, Liam commented, “I want the second album to be a step-up because the hardest thing to do is to make something the same, only better. So that’s what we’ve done. It’s a better record than ‘As You Were’. Which is saying something, as that was epic, wasn’t it?”

When does Liam Gallagher headline at Manchester Arena?

When to tickets for Liam Gallagher’s UK tour go on sale?

Tickets for Liam Gallagher’s UK tour including hometown Manchester gig go on sale at 9am on Friday 12 July 2019.  A presale opens at 9am on Wednesday 10 July for fans who pre-order Why Me? Why Not from Liam’s official store.