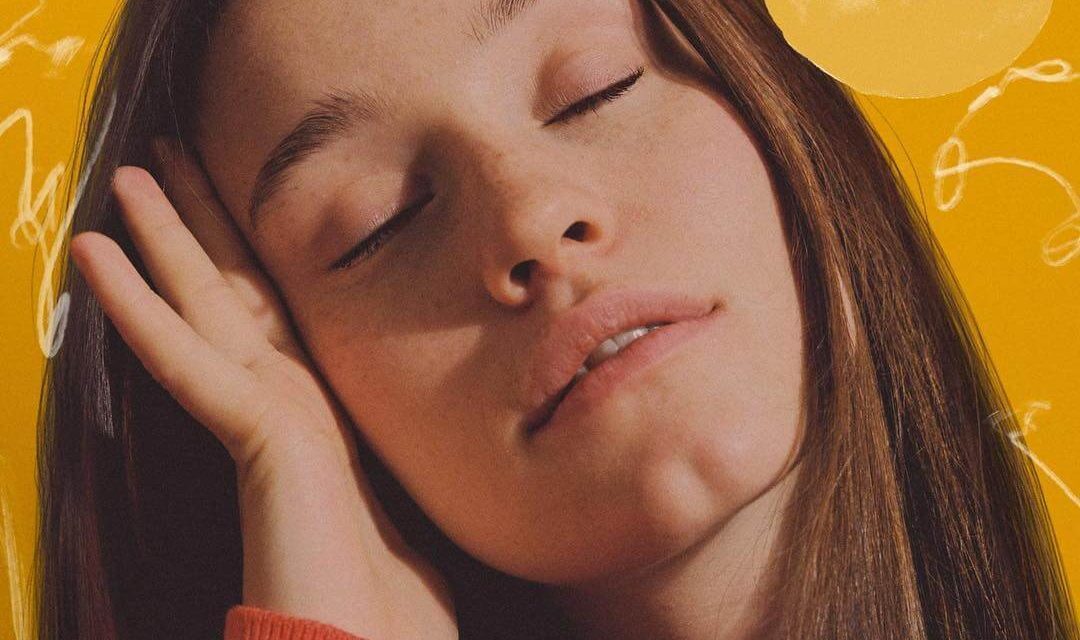 Sigrid has released her new single Don’t Feel Like Crying ahead of a run of shows including two performances at Manchester Arena.

Don’t Feel Like Crying comes from her highly anticipated debut album Sucker Punch which is due out on 8 March.

Sigrid was catapulted into the limelight as the BBC Sound of 2018 winner.  She has scored huge success with singles Don’t Kill My Vibe, the gold-certified Strangers, High Five and Sucker Punch.

The Norwegian pop singer will embark on her biggest support tour to date in March, performing around the UK including two Manchester Arena gigs.  She then heads out on a European tour with Maroon 5.

When does Sigrid perform at Manchester Arena?