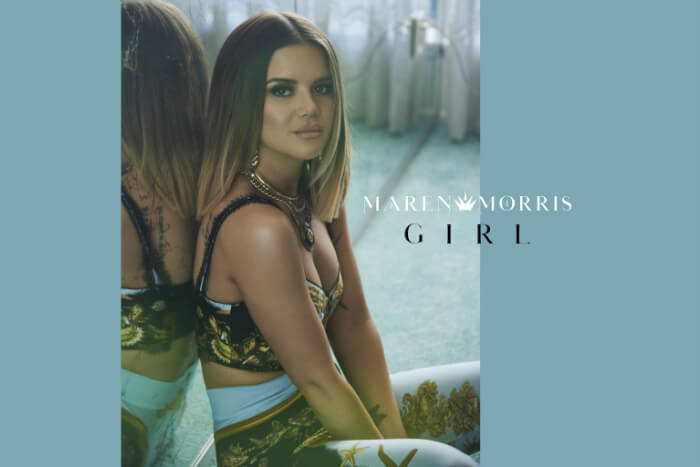 Maren Morris has announced a return to the UK and Ireland with a huge tour including a Manchester gig at the Albert Hall.

The Grammy Award winning singer-songwriter has announced the tour after the release of her latest song Girl.  The track was written by Maren Morris and Sarah Aarons along with Grammy Award-winning songwriter and producer Greg Kurstin.

The track is the first music to be released from Maren Morris’ upcoming album, the follow-up to 2016’s Hero.

The Girl: The World Tour will take in more than 40 cities around the world with seven UK and Ireland dates confirmed for May 2019.

RaeLynn has been confirmed as support for the UK shows.

When does Maren Morris headline at Manchester’s Albert Hall?

When do tickets for Maren Morris at Manchester’s Albert Hall go on sale?

Tickets for Maren Morris’ UK and Ireland tour go on sale at 10am on Friday 25 January.  A fan club presale is open now.