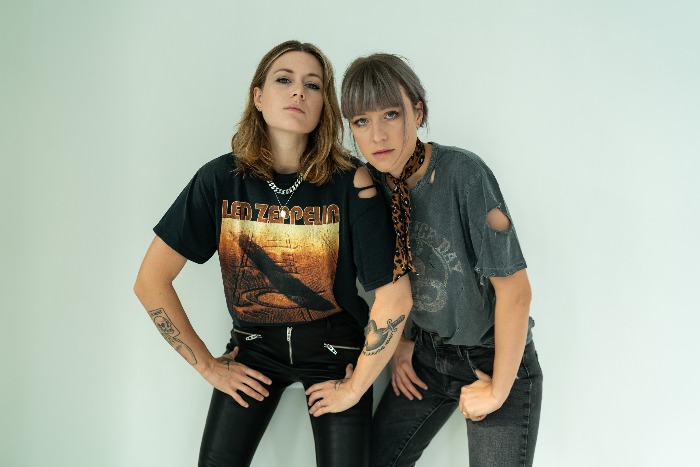 Larkin Poe have announced a return to the UK with a string of dates including Manchester’s O2 Ritz.  The Nashville-based sister duo will perform six UK and Ireland shows in May 2020.

Larkin Poe – Rebecca and Megan Lovell – will play their biggest UK headline show to date when they headline Shepherds Bush Empire as part of the tour which then sees them perform in France, Germany, Spain, Italy and more across Europe.

Steeped in the traditions of Southern roots music, the Atlanta-born sisters released their critically acclaimed fourth album ‘Venom & Faith’ last year. The album showcases their mastery in orchestrating, harmonizing and breathing new life into the musical heritage of their upbringing as they create a powerful, modern-day depiction of what roots rock should sound like.

Larkin Poe are currently writing their fifth album, which is anticipated for a Spring 2020 release.

When do Larkin Poe headline at Manchester’s O2 Ritz?

When do tickets go on sale for Larkin Poe’s UK and Ireland tour?