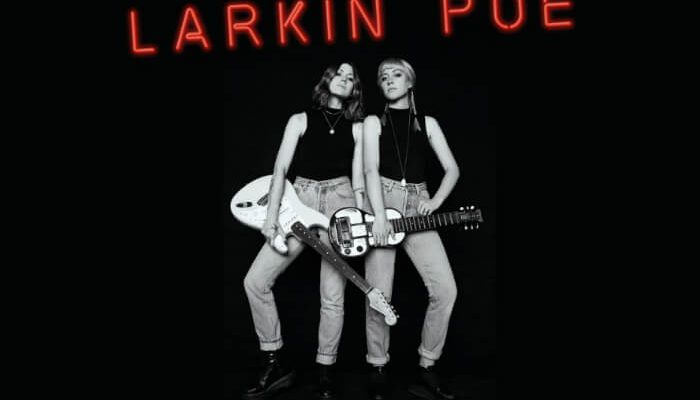 Larkin Poe have announced an extended tour of Europe including seven UK dates opening at Gorilla, Manchester.  The Venon & Faith Tour 2019 will wee a run of European shows sandwiched between UK dates.

The announcement comes after a huge few weeks for the Nashville-based blues-rock duo after they released their latest album Venom & Faith, confirmed a run of New Zealand dates and just yesterday premiered the video for Hard Time Killing Floor Blues.

When are Larkin Poe headlining at Gorilla?

When do tickets for Larkin Poe’s UK tour dates go on sale?