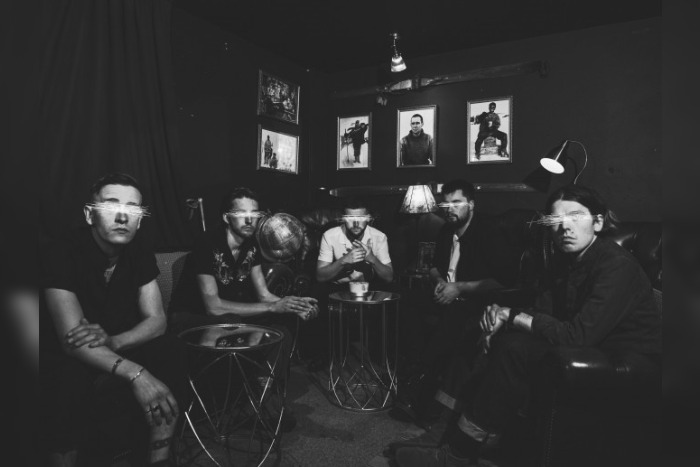 Household Dogs will release their new single Will My Dreams Be Electric Tonight? ahead of a Manchester gig at Night and Day.

The Leeds five-piece are set to perform a string of dates at the end of the month, with a Manchester gig at Night and Day on 30 October.  The show comes after Household Dogs release their new single on 24 October.

Speaking about the track and lyrical content, vocalist Declan Newcombe commented, “Will My Dreams Be Electric Tonight? was inspired by a dream I had in which someone was sleeping with my partner. I was actually there, in the room, I couldn’t see what was happening but I knew it was going on. I can still see the room in my mind’s eye. I can see the white walls and the sunlight coming through the blinds.

“I think in a broader sense it’s about disassociation from events that are taking place around you. Maybe an interpretation of helplessness and an inability to act on a situation, but who am I to make such sweeping statements?”

Initially written in the basement of a previous house members Matt Fogg and Declan Newcombe shared together, through intensive sessions and live airings, the track was slowly fleshed-out.

“Writing for us is an evolutionary process.” says Declan. “We create, arrange and practice a song at which point we play it live and parts tend to change. Once we have sounded it out and solidified what we are doing we record it. More often than not it will change again in the recording process. The song takes various forms along the way, growing from its bare bones adding and stripping parts to give the story the effect it deserves. At times working like this can be like pulling teeth but as it was with ‘Will My Dreams Be Electric Tonight?’ it can be a liberating and swift.”

When do Household Dogs headline at Manchester’s Night and Day?

Household Dogs headline at Night and Day Manchester on 30 October 2019. 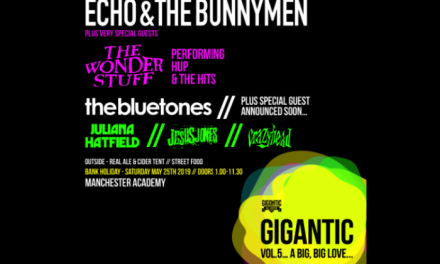 Manchester Academy’s Gigantic All Dayer Vol 5 returning in May 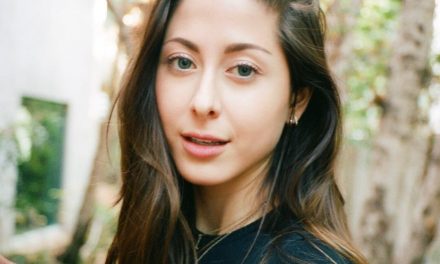 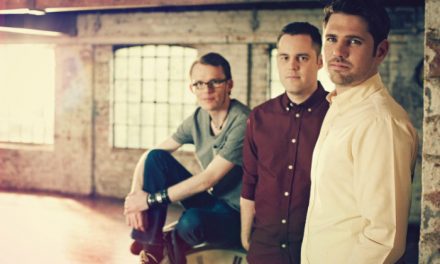 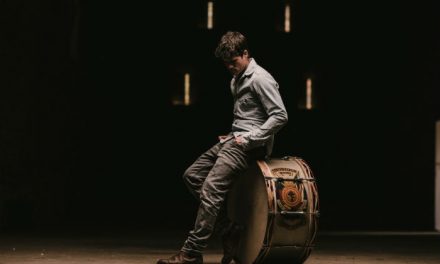