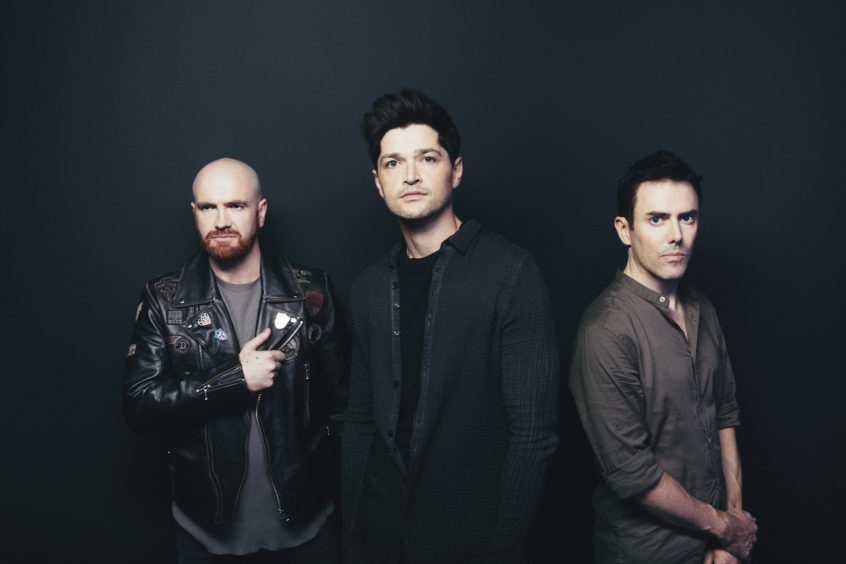 The Script have confirmed the release of their new album Sunsets & Full Moons in November and a string of UK tour dates including Manchester Arena.

Speaking about the album Danny O’Donoghue commented, “I think it’s the most poignant record we’ve ever made. Our music was always about being together with the audience, and writing about your own feelings, and sharing them. … No matter how deep and dark it gets, it’s going to be daylight again.”

In addition The Script have confirmed a 16 date UK and Ireland run including Manchester Arena.

When do The Script headline at Manchester Arena?

When do tickets go on sale for The Script’s UK tour?

Tickets for The Script’s UK tour go on sale at 9.30am on Friday 18 October.  A pre-sale opens at 9.30am on Wednesday 16 October for fans who pre-order the album from The Script’s official store by 5pm on Tuesday 15 October.