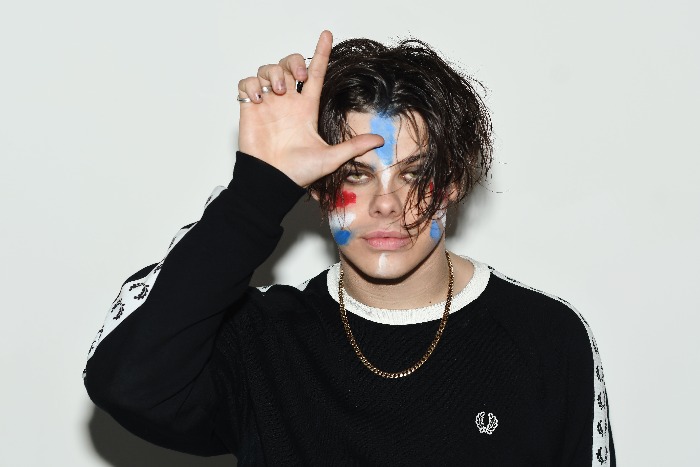 Yungblud has revealed new single original me ahead of the release of new EP the underrated youth and a UK tour including a Manchester gig at the o2 Ritz.

Original me features Dan Reynolds of Imagine Dragons.  The track, co-written by Yungblud and Reynolds is released via Polydor Records.

Speaking about the track, Yungblud explained, “This song is about accepting the parts of yourself that you hate and realising your biggest superpower is to be originally, authentically yourself.  Working with Dan Reynolds was such a dream come true as he is a huge inspiration for me. The song literally came out of the studio within a day. The mutual raw energy between us made this song what it is.“

Yungblud’s new EP the underrated youth will be available on 18 October.

When does Yungblud headline at Manchester’s O2 Ritz?