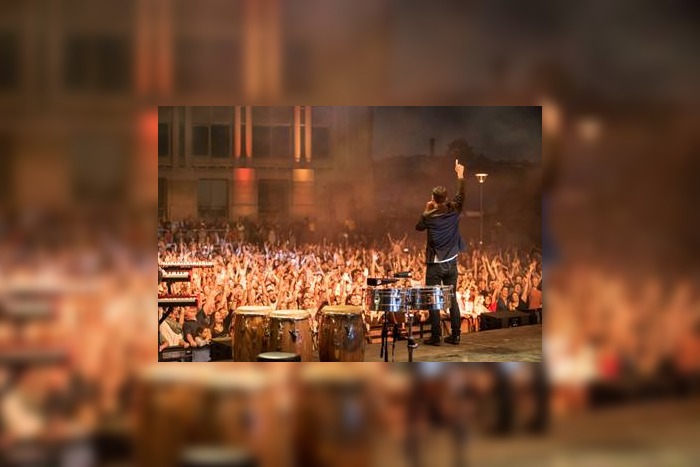 The band returns following the success of their seventh chart topping album Stolen Diamonds which was released in February 2019.  The album debuted in the top twenty in sixteen countries around the world.

Difficult to describe and impossible to categorise, The Cat Empire’s reputation is built upon a chaotic and fiercely uplifting live performance, that saw them complete an impressive 120 live shows across the world, over the last year, playing to a combined audience of over 600,000 fans.

After their run of UK shows The Cat Empire will head to Spain for a series of dates including Girona’s Black Music Festival.

When do The Cat Empire headline at Manchester’s O2 Ritz?

When do tickets go on sale for The Cat Empire’s UK tour?