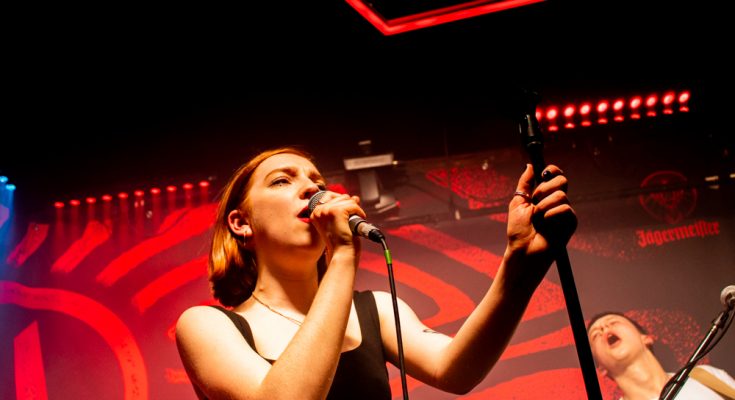 The second wave of acts has been announced for Neighbourhood Festival 2019 which takes over Manchester gig venues in October.

Neighbourhood Festival 2019 will see more than 100 artists from across the world performing at 13 venues across Manchester city centre including Manchester Academy, Albert Hall, Deaf Institute and YES.

Previously announced for the huge multi-venue festival were the likes of Miles Kane, Easy Life, The Blinders, Sophie and the Giants (pictured) and Ten Tonnes alongside The Big Moon and Sports Team, making their return to the event.

Now organisers have announced a further 36 acts including Yonaka, making a welcome return to Manchester, The Sherlocks and local favourites Larkins.

This year’s line-up is once again packed with local talent, with Julia Bardo, Phoebe Green, LOAstate, Sauce, Blanketman and Saytr Play preparing to tear the house down.

In Pictures: Sophie and the Giants at Jimmys

Who will perform at Neighbourhood 2019?

The latest acts revealed for Neighbourhood Festival 2019 are:

When does Neighbourhood 2019 take place?

Where does Neighbourhood Festival 2019 take place?