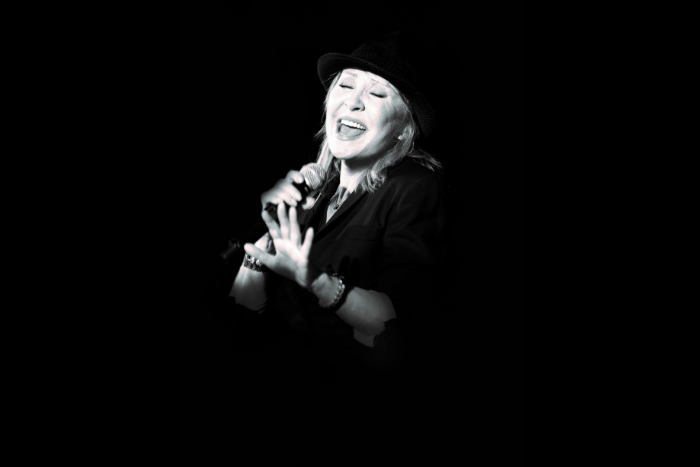 Lulu has been announced to perform at the Gay Village Party as part of Manchester Pride 2019.

The performance will come as Lulu celebrates 55 years since the release of her debut smash hit single Shout.  Manchester Pride have confirmed that she will perform at the Gay Village Party on the Thomas Cook Airlines stage. She will join the Danny Bear and Friends’ extravaganza on Saturday evening alongside Seann Miley Moore and Rhythm of the 90s.

The event will form the heart of Manchester Pride’s August bank holiday Manchester Pride Festival in the world famous Gay Village.  The four-day event will this year bring live performances, a food and makers market, family focussed activities and more to the iconic cobbled streets and area surrounding them.

The focal point of the event will be Sackville Gardens which will play host to the Thomas Cook Airlines stage and family space.

Music and performances will be programmed throughout the weekend with Liberty X opening the event alongside Sara Aalto and host Stephen Bailey.  Proms in the Park will take over on Saturday daytime.

And there will be more music on the Queer Music Stage, programmed by Manchester Pride’s year-round programme of culture Superbia.

Running on Sunday from 2pm until 11pm the stage will host performers such as American rapper and producer Khalif Diouf, known by his stage name Le1f, to headline the celebration.  As a gay rapper Le1f has garnered attention for his unique and subversive musical and performance styles.

Pieces of Man lead singer and synth player To!u A¡ayi will perform on the same stage on Sunday night.  The Manchester based six-strong soul collective Pieces of a Man electronically manipulate and push the sonic boundaries of a conventional soul band.

Though born from the emerging soul scene in Manchester, Pieces of a Man are by no means a local act – with influences stretching across the globe and deep into the musical archives. From gospel and choral soundscapes to neo-soul, French house and alt rock, there are no limits to the influences that form their sonic output.