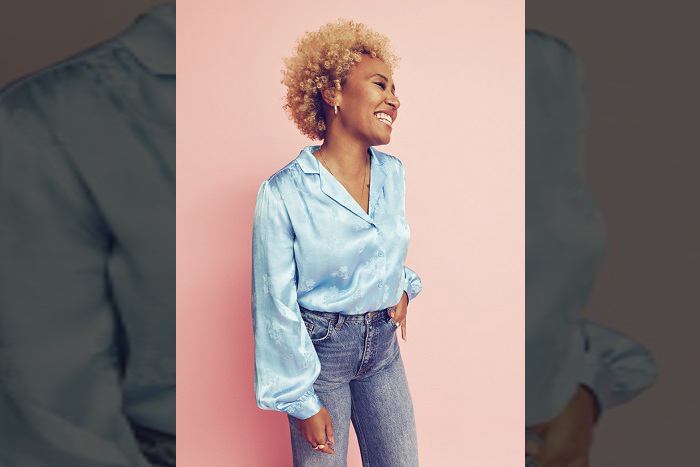 The announcement comes ahead of the release of her third album Real Life which is due out on 13 September and will be followed by a UK tour in November.

Emeli Sande’s Manchester Pride Live set is expected to feature new material as well as classic hits including Beneath Your Beautiful and Read All About It.

Speaking about performing at Manchester Pride, Emeli Sande commented, “I’m so pleased to be able to play my first ever Pride in the city of Manchester. Being able to support the LGBT+ community at such a prestigious event means a lot to me and it’s an honour to be able to perform with so many other amazing artists on the bill. I really hope Manchester is ready for what we have in store as I couldn’t be more excited.”

Emeli Sande is the latest in a series of artists added to the Manchester Pride Live 2019 line up including Cheryl, Tulisa, Ministry of Sound Classical, Maze & Masters and Kings of Tomorrow.  The line-up for the weekend already included Ariana Grande, Becky Hill, Pixie Lot, Youngr, Four of Diamonds and a host of other artists and DJs.

Manchester Pride Live which will take place throughout the Mayfield site in Piccadilly will feature a number of performance spaces including a huge outdoor performance space The Yard. Plus the cavernous indoor Depot will play host to DJs and dance acts and The Concourse will host a street food market, bars, and another stage area hosting pop-up performances. The platforms of the station will be home to a funfair.

DJs and dance music based performers for the weekend will include Basement Jaxx, Nicky Siano: Hallelujah Disco, Gok Wan, Rhythm of the 90s, We Love Pop, Jodie Harsh, Hercules and Love Affair, K-Klass Live and Faithless.