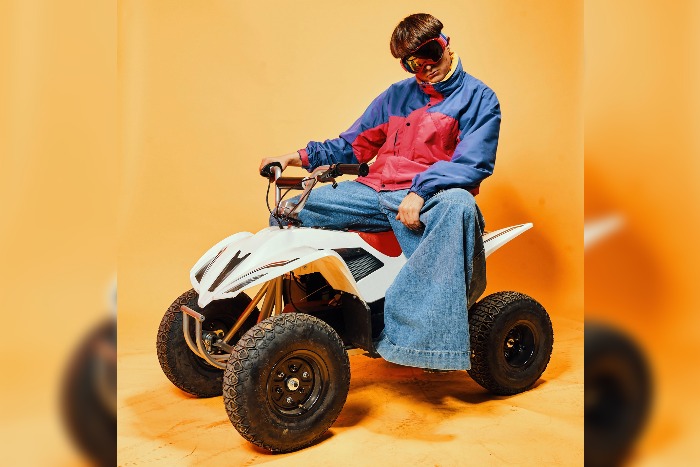 After releasing his EP Do You Feel Me?, genre-defying singer-songwriter and producer Oliver Tree opens his run of UK dates at Manchester Academy.

Do You Feel Me? includes Tree’s breakthrough singles Miracle Man, Hurt and Alien Boy as well as Introspective, with long-term collaborator and label mate Whethan, and All Bets Are Off, which features on EA Sports’ Madden NFL 20 soundtrack.

Smash hit Hurt has scored more than 26 million views on YouTube alone since its release.  The single showcases his unique blend of alternative/electronic production along with his energetic, edgy vocals.  The track is accompanied by a gripping companion video which sees Tree crucify himself on his signature razor scooter whilst cruising around Ukraine – the video was directed by Oliver Tree and Brendan Vaughan.

The Los-Angeles based Oliver Tree has become a viral sensation – with his eccentric persona leading him to be dubbed part musician part meme.

When does Oliver Tree perform at Manchester Academy?