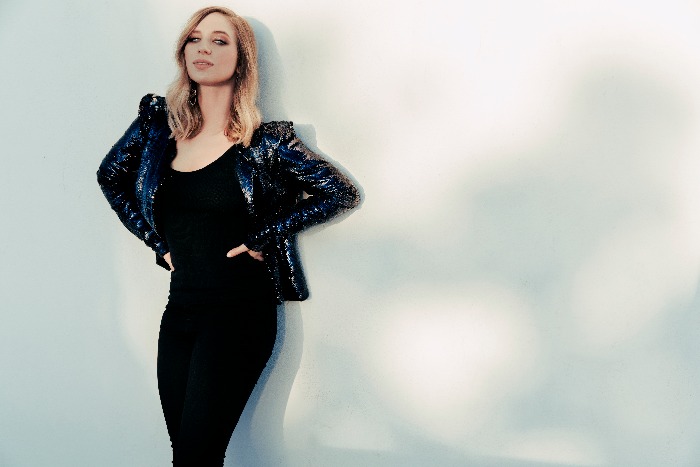 Olivia Lane has announced a return to the UK with a five-date tour including a Manchester gig at Night and Day in February.

The country singer/songwriter returns to the UK following the release of her latest EP The One, which we spoke to her about earlier in the year.

The Nashville-based singer/songwriter has seen her previous singles Hey 3AM, You Got Me and So Good It Hurts gain radio play on both sides of the Atlantic including BBC Radio 2.  The announcement coincides with the release of a brand new piano version of EP favourite The Cape.

Garnering a loyal fan base after the release of her self-titled EP in 2016, Olivia has received widespread praise from major publications like Rolling Stone, Taste of Country, Billboard, Music Connection, and more in addition to a cumulative stream tally in excess of 20 million.

When does Olivia Lane headline at Night and Day?

When do tickets go on sale for Olivia Lane’s UK tour?