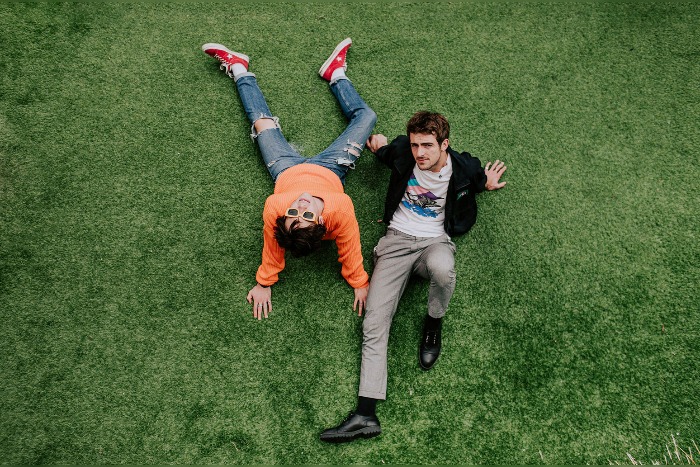 The Driver Era, the musical project from Ross and Rocky Lynch, has announced a run of UK tour dates including Manchester Club Academy.

The genre-blending LA based alt-pop band made of brothers Ross and Rocky Lynch will perform in the UK as part of their first headline world tour.  The duo open the tour in the US in Spring, ahead of a run of European dates, hitting the UK and Ireland in June.

With the two brothers, Ross and Rocky Lynch, writing, performing, and producing all of the tracks, their stylistically unpredictable music also conjures up every romantic association with heading out on the open road: limitless possibility, the thrill of escape, a refusal to stay in one place for any real length of time.

The duo are also members of R5 – a five piece whose self-produced 2017 EP New Addictions was highly praised.  The Driver Era came to be during the band’s most recent tour as the two brothers dreamt up a new project which would allow them to explore their more experimental side.

In between polishing off the new songs-and hitting the road for their first tour as The Driver Era, Ross is a critically acclaimed actor (he recently drew raves for his title role in the serial-killer biopic My Friend Dahmer and currently stars in Netflix’s The Chilling Adventures of Sabrina).

When do The Driver Era headline at Manchester Club Academy?

When do tickets for The Driver Era’s UK and Ireland tour go on sale?

Tickets for The Driver Era’s UK and Ireland tour are on sale now.