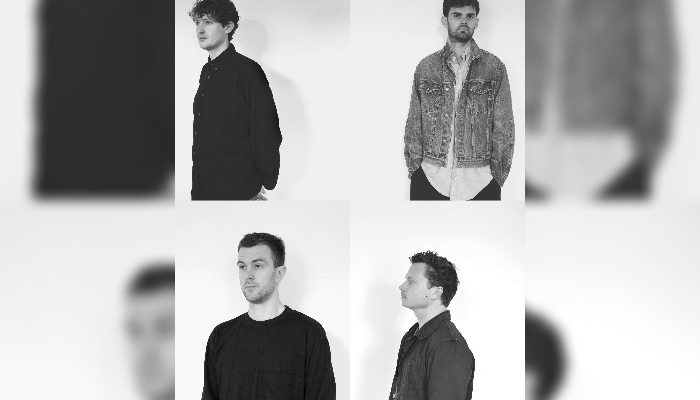 Memory Streams marks Portico Quartet’s fifth studio album, continuing the journey which started with 2008’s Mercury nominated debut Knee Deep in The North Sea.  Throughout their career, the band has explored and embraced new technology and now draws on electronic influences alongside minimalism, jazz and more.

Each album has seen the band evolving, exploring new techniques and sounds.  And it’s a mechanism which drummer Duncan Bellamy explains, “For better or worse I think we have always been quite an isolated band.  Perhaps that comes from never feeling like we really belonged to or fit in to a scene when we first started making music.”  Meanwhile saxophonist Jack Wyllie adds “I feel more connected to other musicians these days and those relationships influence the sound we have in some way. But I wouldn’t say we feel a part of scene, it still feels quite out on its own, which is cool, because it helps the music feel unique”.

But despite the changes and the evolution of Portico Quartets sound, it remains truthful to its classic sound pallet of drums, saxophone, bass and hang drums.  “We wanted to create something that had textures, fibre and space to it.  Something that felt vivid, real and alive” explains Bellamy.

Speaking about latest album Memory Streams, Jack Wyllie comments that it “feels in some ways about the identity of the band, about the records we’ve made before, and the memory of them”, whilst Duncan Bellamy describes it as “a torrent of imagery, accessing and reliving archived memories, perhaps not event your own.”

When do Portico Quartet headline at Gorilla?