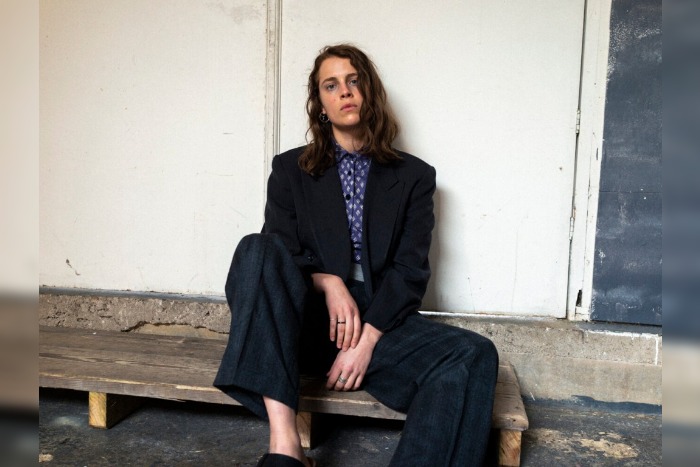 Marika Hackman has announced a run of dates to follow her sold out UK and US performances opening with a Manchester gig at Gorilla.

The newly announced tour sees Marika Hackman playing nine dates across February and March 2020, opening in Manchester.  As well as Gorilla, she will play venues including Sheffield’s Leadmill, Birmingham’s O2 Academy and concluding with a gig at London’s O2 Forum Kentish Town.

The announcement comes after she released her third full-length studio album Any Human Friend in August.  The album was co-produced by David Wrench (Frank Ocean, The xx) and Marika herself.

When does Marika Hackman headline at Manchester’s Gorilla?

When do tickets for Marika Hackman’s UK tour go on sale?

Tickets for Marika Hackman’s UK tour go on sale at 9am on Friday 1 November.