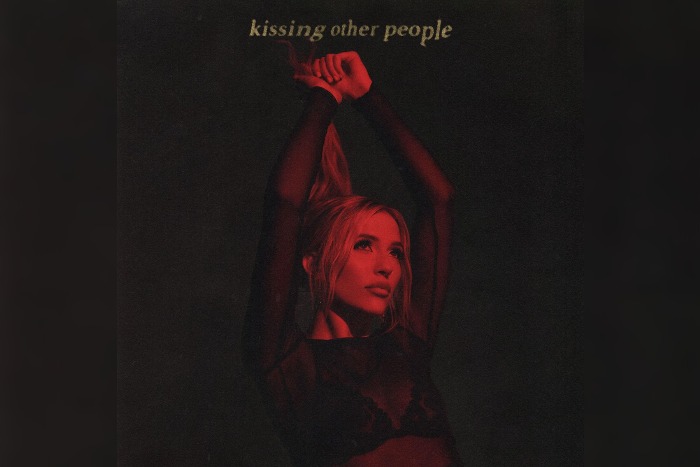 Lennon Stella has announced a run of UK tour dates including Manchester Academy 2 as she releases her new single Kissing Other People.

The track, which was written by Lennon Stella, Caroline Ailin, Simon Wilcox and Captain Cuts has been released via Insanity Records and produce by Captain Cuts and Malay.

Kissing Other People will feature on Lennon Stella’s upcoming debut album and marks her first sincel since collaborating with The Chainsmokers and Illenium on Takeaway.

Speaking about the single, Lennon Stella commented, “This song came to life last summer in Cabo at a writing camp with all of my favorite writers and producers. Caroline Ailin and I were in an Uber driving home from a club and she asked me about boys. I said to her something about finally feeling like I was at a place where I could kiss someone else and not feel sorry about it or feel like I was doing something wrong. The next day in her session she started ‘Kissing Other People’ and then it turned into what it is.”

Lennon Stella has announced six UK and Ireland tour dates around the previously confirmed and sold out London Shepherd’s Bush Empire show.  She will headline at Manchester Academy 2 in February 2020.

When does Lennon Stella headline at Manchester Academy 2?

When do tickets go on sale for Lennon Stella’s UK tour?

Tickets for Lennon Stella’s UK and Ireland tour date go on sale at 9am on Friday 8 November.  A fan presale opens on Wednesday 7 November via her website.