Lacuna Coil headline at The Ritz after release of latest album 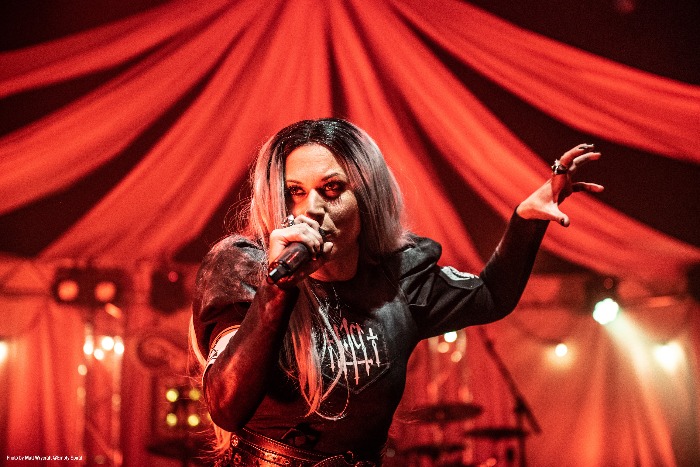 The band are set to play five UK and Ireland dates opening with a Manchester gig on 12 November.

After announcing the release of their new album, Lacuna Coil launched first single from the long player Layers of Time, then followed by latest single Reckless.

Black Anima marks the follow up to Lacuna Coil’s 2016 release Delirium, which entered the charts in the US and all over Europe and the band’s 20th anniversary celebratory release The 119 Show – Live In London.

When do Lacuna Coil headline at Manchester’s O2 Ritz?