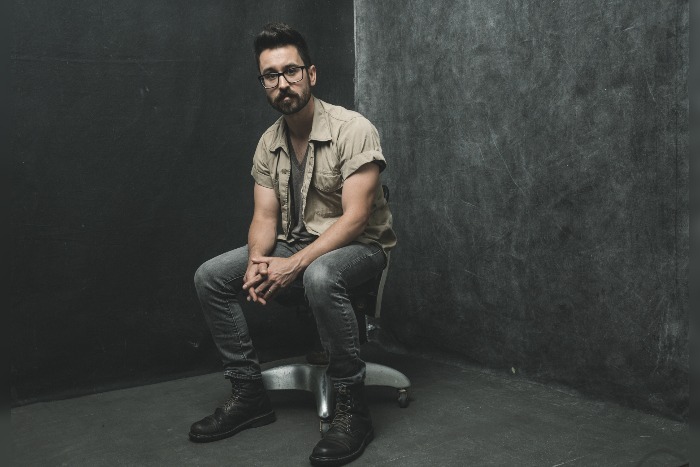 Sean McConnell has announced a run of UK and Ireland shows including a Manchester gig at The Castle in February.

The Massachusetts-born, Nashville-based singer/songwriter will return to the UK and Ireland for six dates amongst his European tour.  The shows see McConnell back in the UK after three runs during 2019 – opening shows with Ashley Monroe, a performance at The Long Road festival and a recent run of dates with Ashley McBryde.

The new run of dates will see McConnell making his first headline tour outside the USA and performing new material and songs from his critically acclaimed Secondhand Smoke album, released earlier this year.

When does Sean McConnell headline at Manchester’s The Castle?