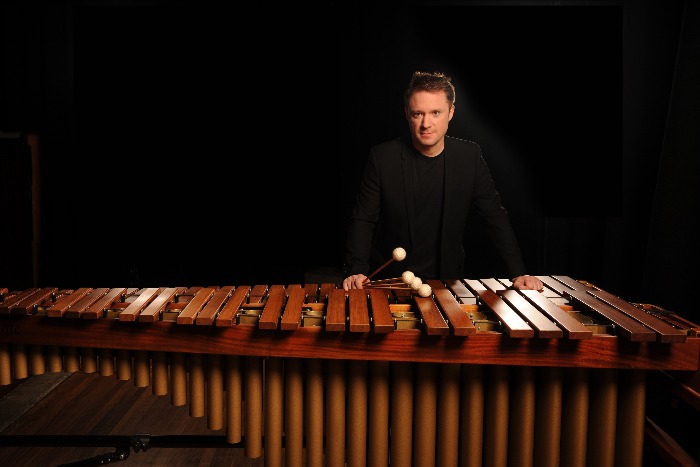 Currie will play an entertaining work by contemporary Viennese composer Kurt Schwertsik, whose works are characterised by his particular exploration of tonality, musical irony and humour. Colin also partners NCO’s principal clarinet, Elizabeth Jordan, in the atmospheric Nocturne by Stephen Barlow, with whom the orchestra spent many happy years in the pit at the Buxton Festival, and who conducts the piece during the concert.

The Northern Chamber Orchestra was formed in the late 1960s and has become one of the country’s top chamber orchestras.  The orchestra holds its main concert season in Macclesfield’s Heritage Centre, is the Orchestra in Association at Manchester’s Stoller Hall, and performs regularly in Buxton and other venues around the North of England.

The concert takes place at the Stoller Hall in Manchester and is the orchestra’s second concert of their 2019-20 at the RIBA-award winning venue.

When does the Northern Chamber Orchestra perform at Manchester’s Stoller Hall?