What’s coming up at The Stoller Hall? 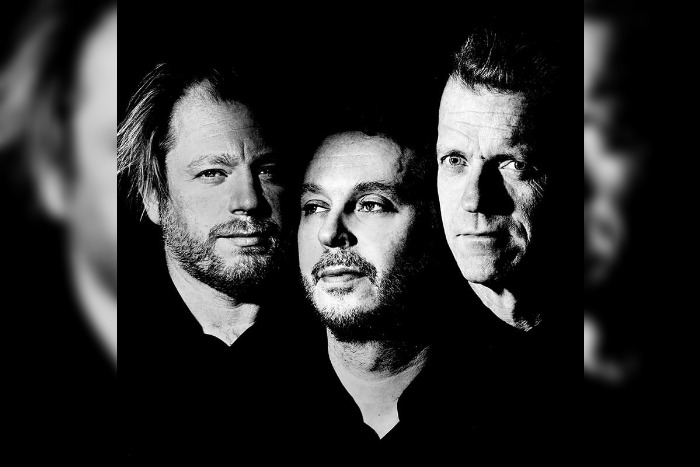 From folk and classical music, to comedy and school concerts, Manchester’s Stoller Hall will host a series of events over the Autum/Winter 2019 season.  The programme of concerts and shows will include performances from the likes of the longest established string quartet the Fitzwilliam Quartet and the hilarious Humble the Poet.

What’s on at The Stoller Hall?

Here are a few of the events taking place at The Stoller Hall, Manchester, over the next few months:

The Daniel Karlsson Trio – 08.11.19 – Tickets £17 – Carole Nash Hall
The award-winning Daniel Karlsson Trio (pictured) is coming to Manchester. Their 2014 album, Fusion for Fish, has won the Swedish Radio’s Jazz Group of the Year Award 2014, Swedish jazz magazine OJ’s Golden Disc 2015 as well as the Swedish Jazz Grammy 2015. The trio fuses together 60s jazz, soul and pop, all with a clear Nordic vibe.

Humble the Poet: A Live Experience – 13.11.19 – Tickets £22
Anwer Singh, AKA, Humble the Poet is a Toronto-bred MC/spoken word artist with an aura that embodies the diversity and resiliency of one of the world’s most unique cities.
With tattoos, beard, head wrap and a silly smile, Humble instantly commands attention on the stage. He’s primed to not only entertain his Manchester audience with ideas that challenge conventional wisdom, but to also shake people’s minds at the same time.

Sound Sums Family Concert – 16.11.19 – Tickets £7
This school and family event presented by The Stoller Hall’s energetic and inspiring Outreach Ensemble will get the whole family buzzing about music and numbers. Using musical clues, the kids (and grown-ups) will be tasked to solve a giant number puzzle. This is a fantastic event to bring the whole family together. Recommended for ages 6 and above.

Fitzwilliam Quartet – 26.11.19 – Tickets from £3.50
Join Stoller Hall for a special night to celebrate Fitzwilliam Quartet’s 50th anniversary, who are one of the longest established string quartets in the world. The quartet’s virtuosic programme includes two works by Shostakovich, alongside one of Mozart’s most celebrated compositions in the genre and Haydn’s witty and energetic ‘The Frog’.

Jennifer Pike with Martin Roscoe – 03.12.19 – Tickets from £3.50
Jennifer Pike, a former Chetham’s School of Music pupil, has been invited back to perform a special concert that links to her Polish and English heritage, as well as a work written by her father, Jeremy Pike, to celebrate his 60th birthday.