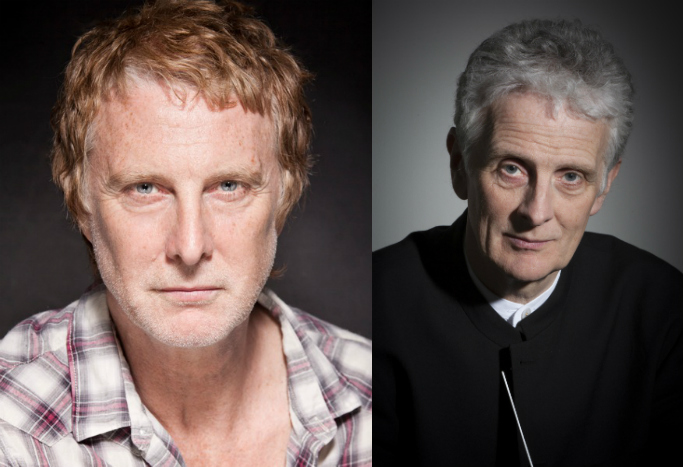 Stoller Hall, Manchester, will host the live musical premiere of The Wind in the Willows starring David Threlfall alongside young musicians from across Greater Manchester.

The unique adaptation of Kenneth Grahame’s classic tales of the riverbank began as a BBC radio drama, adapted by Neil Brand – a composer and presenter of The Sound of Movie Musicals on BBC Four.  Young musicians from nine of the region’s boroughs will now perform the production at The Stoller Hall in a collaboration between Chetham’s School of Music and Greater Manchester Music Education Hub.

Wind in the Willows at Stoller Hall will feature sixty young singers and instrumentalists who will rehearse at Chetham’s during the Easter holidays.  They will be joined by actors from Manchester School of Theatre at MMU who will narrate the story of Rat, Mole, Toad and the sneaky stoats and weasels.

David Threlfall, returns to his native Manchester fresh from his role as Don Quixote with the RSC, performing the central role of Mr Badger, leading the audience through a series of charming and hilarious adventures on the river, the road and through the Wild Wood.

Stephen Threlfall, a former member of the BBC Philharmonic and Director of Music at Chetham’s will lead the musicians.

The collaboration is the latest in a series of inventive projects by the busy Outreach department at Chetham’s. As well as regular concerts for primary schools and families, the department works closely with Music Education services to share Chetham’s expertise throughout the region. This year alone, they have supported local schools with GCSE music delivery, led engagement and teacher training in primary music education, and are planning a special relaxed concert for special schools in June.

When is The Wind in the Willows performed at The Stoller Hall, Chetham’s?